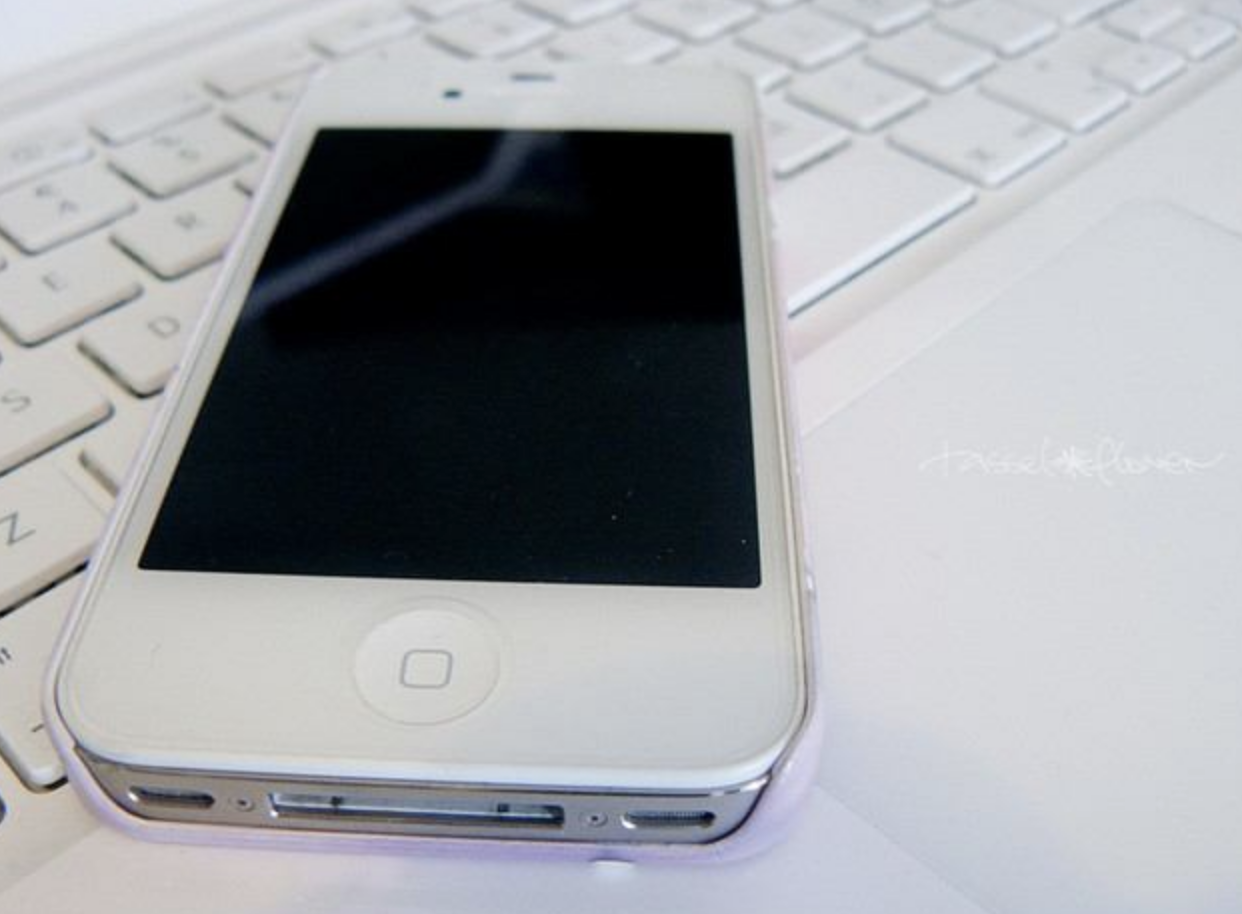 How many times a day do you check your smartphone? According to a recent study, the typical American checks once every 6.5 minutes, or approximately 150 times every day. A different study found that people check their phone as often as 300 times a day. For youth, the attachment is particularly strong. 53 percent of people between the ages of 15 and 30 states they would rather give up their sense of taste than their smartphone.

Evidence of Smartphone Addiction in Teens

Researchers conducted research the discover the amount of time youth spend on their phones. What they found is that students spend an average of 8 hours and 48 minutes on their smartphones each day. That is over a third of a day spent on a smartphone. Smartphone addiction in teens is evident, other surveys also found that 79 percent of youth reach for their phones within 15 minutes of waking, 68 percent sleep with them, 67 percent check their smartphones even when they’re not ringing or vibrating and 46 percent state that they “can’t live without their smartphones.”

Researchers found that low attention span and high impulsivity were related to smartphone addiction in teens. When it comes to personality traits, three were found to influence the likelihood of being addicted. The first was emotional instability. Moody or temperamental people are more likely to be addicted to smartphones.

They found that extroverted students—who often seek to be the life of the party and connected to those around them—were more likely to be addicted. They found that a “sense of being connected” is the most important emotional drive behind smartphone use.

Lastly, materialistic students were more dependent on their smartphones. Researchers believe that displaying the brand and features of smartphones has become a way to flaunt and express one’s wealth and status.

There are always positive and negative sides of anything. Clearly, smartphone addiction in teens is present, but is it detrimental? The answer to that is up to you to decide. If your teen is struggling with smartphone addiction, there are programs such as residential treatment and adventure therapy that can help.

Seven Stars is an adventure therapy program for 13 to 18-year-old teens. Our students commonly deal with issues such as depression, anxiety, ADHD, trauma, and other behavioral challenges.