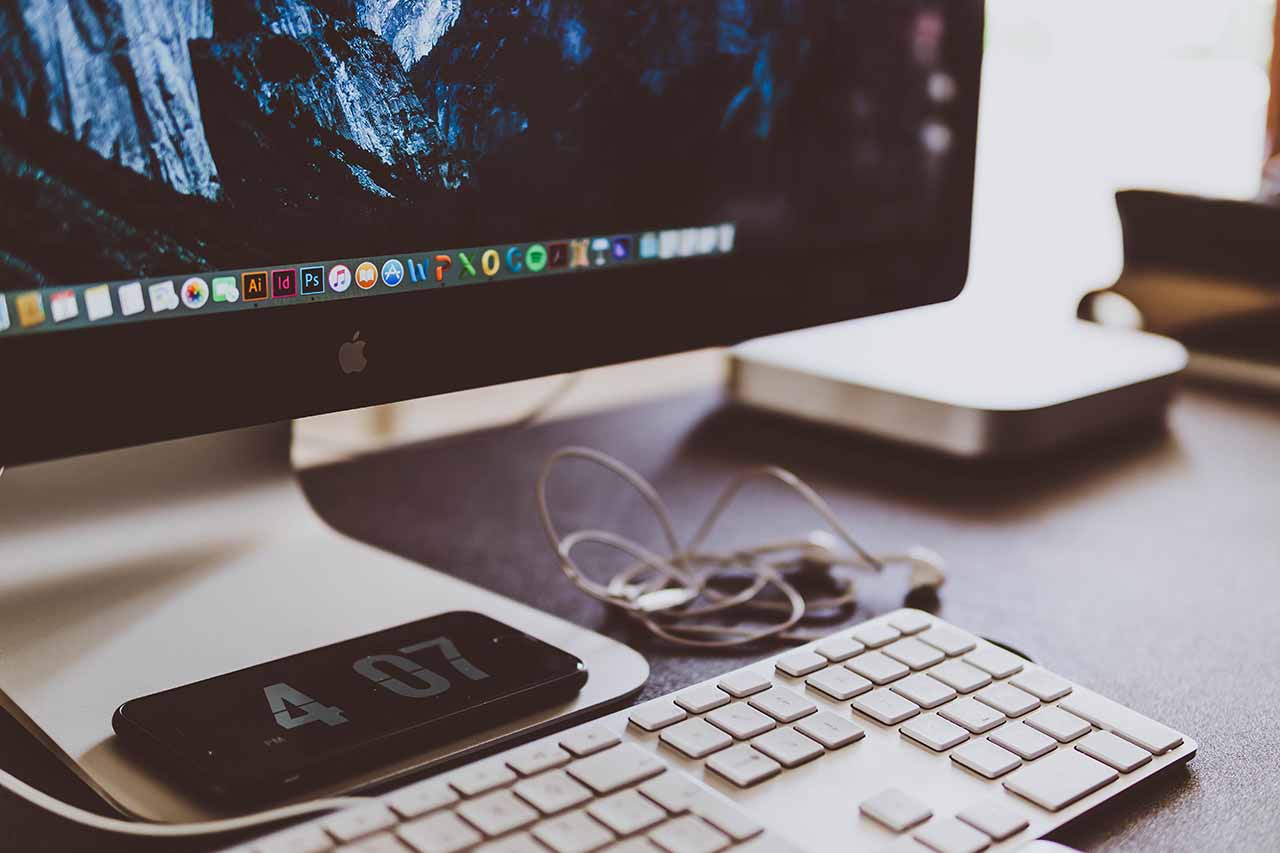 In the United States, technology has gradually become a big part of our lives.  Currently, the most popular form of technology is information technology or I.T. for short.  This mainly includes communication or information sharing via computers and the internet.  While there are many benefits to the advancement of information technology, unfortunately, it has caused many people to become addicted to electronic devices.  Younger generations and teens, in particular, are at higher risk of becoming smartphone addicts.  As of 2021, the average teenager is estimated to spend roughly 9 hours per day engaging with digital technology.  This can include streaming videos or shows, going on social media, video gaming, or similar activities.  This estimated number does not include using technology for homework or educational purposes, but rather in addition.

What is Internet Addiction

Internet addiction has become a problem in our society, with more than 25 percent of people reporting being “near-constant” internet users.  Internet addiction is defined as a range of behaviors and impulse-control problems involving the internet, personal computer, and mobile devices.  The percentage of the global population with a diagnosed internet addiction is roughly 6 percent however, this number is rather alarming considering that only about 59 percent of the global population has regular access to the internet.

Why is Internet Addiction a Problem?

So, you may be wondering if internet addiction is necessarily bad or harmful.  After all, it does sound better than most any other addiction, but internet addiction can be very problematic and harmful to your teen’s health.  In fact, research conducted on internet addictions’ effect on the brain has shown that compulsive internet use can cause changes in brain functioning, similar to substance addictions.  It does this by restructuring the reward system within the brain, when an internet addict gets their internet “fix” dopamine and other pleasurable neurotransmitters are released in the brain creating the feeling of reward.  This dopamine release is often what causes people to continually come back to their devices, in order to receive that reward feeling again.

Internet addictions have been shown to have negative effects on psychological well-being.  Recently, internet gaming disorders have become more common, and have been linked to the development of several health concerns including poor sleep quality, low self-esteem, mood disorders, and risk for suicide.  Internet addictions have also been found to contribute to or potentially cause anxiety and depression.  Short-term negative effects of internet addiction that you may face include forgetting responsibilities, unfinished tasks, or weight gain.  In addition to these short-term and psychological effects, physical effects are also possible in the long term.  The physical effects that internet addiction can have on your body include:

None of these side-effects are ideal, but the psychological link to internet addictions is rather concerning.  Currently, mental health struggles are on the rise, particularly in adolescents with roughly 1 in 5 teens suffering from at least one diagnosed mental health disorder.  It is estimated that 50 percent of life-long mental illness cases begin at age 14.  This number is alarming because it indicates that harm done to the adolescent brain may have permanent effects and persist into adulthood.

It is unclear whether or not the effects of internet addiction are permanent, but they have been shown to put adolescents’ physiological well-being at risk, which is why it is so important to be aware of the signs and symptoms of internet addiction in teens.  Research shows that nearly 92% of teens in the U.S. are online daily, with 24% of teens reporting being ‘near constant’ internet users.  While some parents or teens may not see their overuse of the internet as a problem, it can be very problematic and should not be taken lightly.  If you are unsure rather or not your child’s internet use is problematic or not, look for these common signs of internet addiction in teens:

How to Help Teens Avoid and Overcome Internet Addiction

Helping your teen overcome or avoid developing an internet addiction can be a bit tricky.  In today’s day and age, it is nearly impossible to avoid the internet altogether as oftentimes school and homework are done via electronic devices.  With that being said there are still several steps you can take as a parent to help your child overcome internet addiction.

Seven Stars is Here to Help

Seven Stars is a residential treatment program for adolescents who are struggling with emotional, social, behavioral, or mental health issues.  Our program uses a holistic approach to treatment and works on recognizing and emphasizing students’ positive qualities rather than weaknesses.  We strive to provide teens with the resources and tools they need to live happy, healthy, and productive lives.  If your teen is struggling with emotional or behavioral issues stemming from internet addiction, Seven Stars may be able to help.