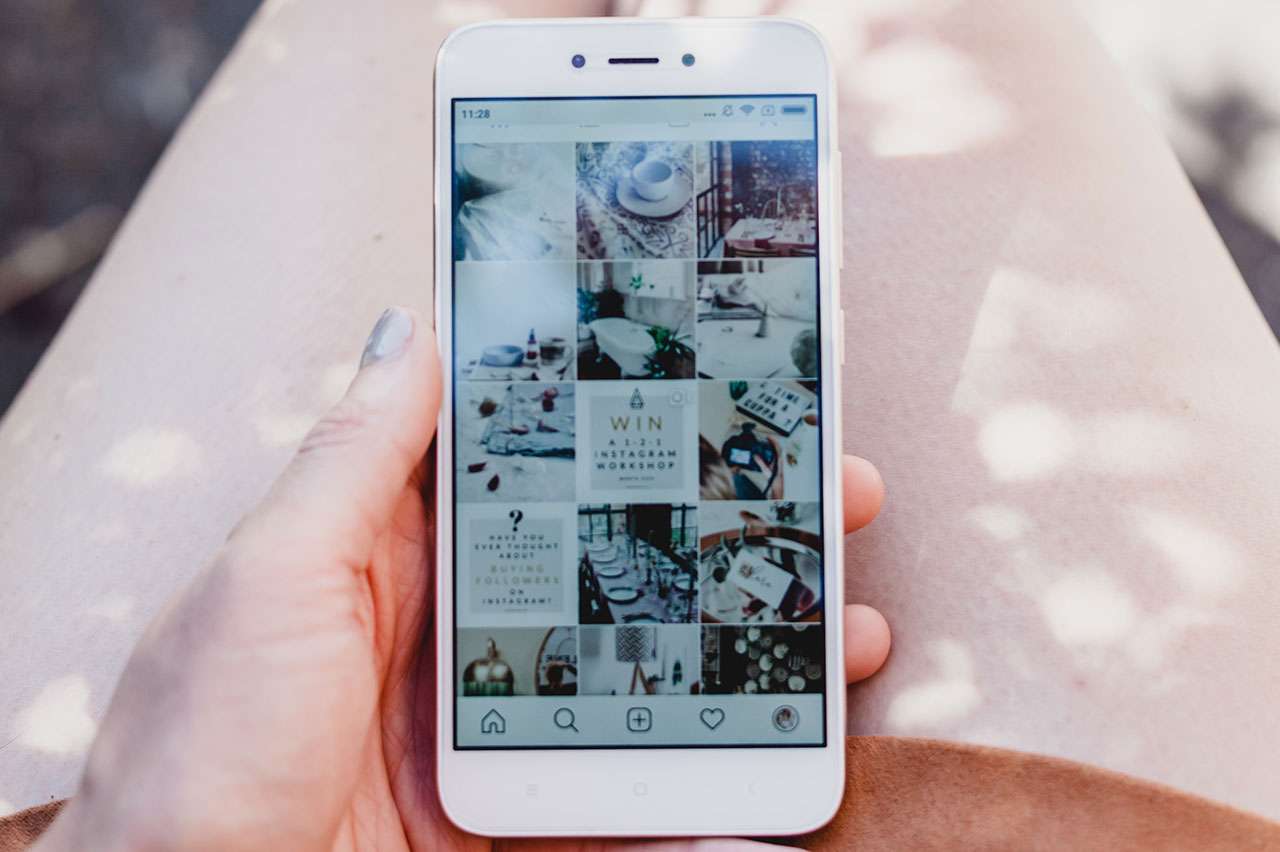 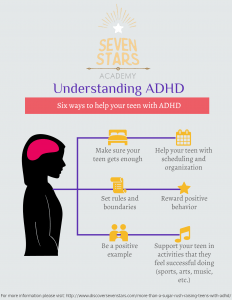 Smartphone use could be influencing symptoms of ADHD

In today’s world, it’s hard to image a life without smartphones. But have you ever considered the benefits of being without them? As elements of technology expand, so do the negative health issues that accompany it. A recent article by Science Daily discussed the repercussions of frequent cell phone use on individuals attention and hyperactivity. It stated that according to a new study, ADHD and smartphone use could be connected. Society’s increased use of digital technology may be causing ADHD-like symptoms in the general population.

People are constantly being overwhelmed with notifications. A person with a smartphone typically receives email, text message, or social media notifications regularly throughout their day. Smartphone use has become a constant and unhealthy attachment for society. Recent polls have shown that smartphone users spend close to two hours per day using their phones. It would be extremely challenging to work effectively and fight off distractions with the combination of ADHD and smartphone use.

The researchers developed a two-week experimental study to prove if ADHD and smartphone use were connected. The study revealed that when students left their phones on ring or vibrate, they reported more symptoms of inattention and hyperactivity than when they kept their phones on silent. During the study, 221 students at the University of British Columbia were drawn from the general student population. They were assigned for one week to maximize phone interruptions by keeping notification alerts on and to assure they had easy access to their phone. During another week participants were assigned to minimize phone interruptions and limit their use. The researchers were unaware if any participants were already diagnosed with ADHD, making it unknown the affects for people with ADHD and smartphone use.

The study concluded that participants encountered significantly higher levels of inattention and hyperactivity when alerts were turned on. If the general population suffers from these affects, it is evident how detrimental it would be for someone already diagnosed with ADHD. While the findings did not connect ADHD and smartphone use, it did suggest that societies frequent digital stimulation may be contributing to the attention deficit issue modern society has developed.

If you have a 13 to 18-year-old teen struggling with ADHD or attention issues, Seven Stars may be able to help. Call us today at (844) 601-1167 for more information on our adventure therapy program and how we can help.

Distracted teen or ADHD in teens?

Distracted teen or ADHD in teens?