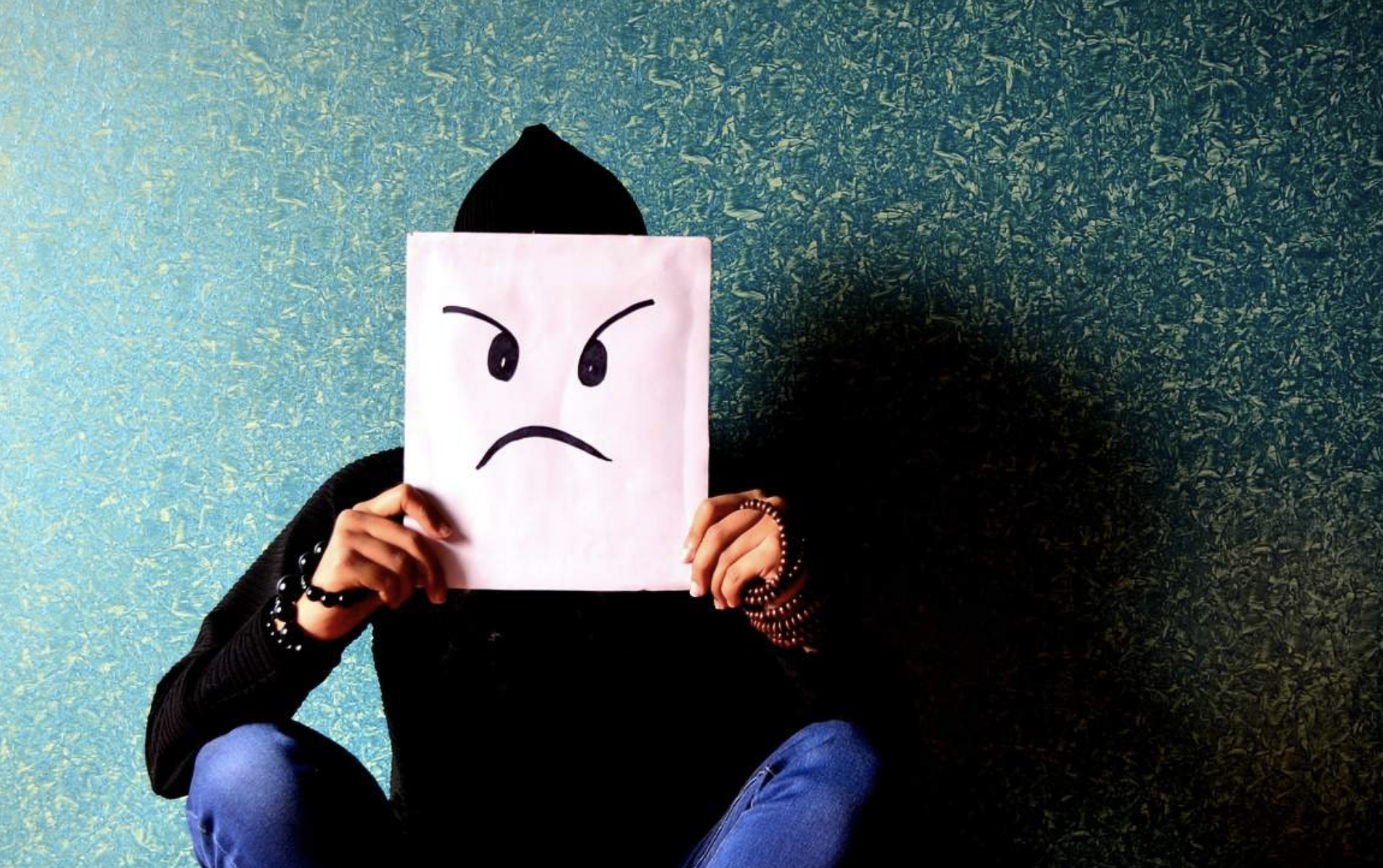 According to a new report by the National Institute of Mental Health, more research is being conducted on computer games that could curb youth and teenage mood swings–especially when concerning irritability. The study inspiring further research took youth prone to irritation and got them to play a game that “shifts a child’s judgement for perceiving ambiguous faces from angry to happy.” The researchers hoped to see results of a steadier mood–which they did, encouraging more research into the effectiveness of this method.

Teenage mood swings can be a normal part of growing up–or they can be related to other issues, like ADHD. Around 3 percent of young people deal with chronic severe irritability. This causes someone to frequently be in a grumpy mood and have emotional outbursts often. This issue can lead to many issues with developing healthy relationships, excelling in school, and moving forward in life.
Irritability and teenage mood swings are generally associated with ADHD and ODD, but it’s also a pillar in disruptive mood dysregulation disorder (DMDD), which can develop into mood and/or anxiety disorders. Psychotherapy, parent training, and even medications can help with teenage mood swings and irritability, but there’s few options for those struggling with DMDD.

Specifically for DMDD, this computer came could be very effective. Those with DMDD are believed to have issues reading facial expressions, leading to an angry outburst because of misunderstanding. Children with DMDD are much more likely to read a neutral face as being aggressive, which would explain angry outbursts. The computer game is made to lower a child’s view of neutral faces as angry. Very positive results developed out of this study, which drove the researchers to conduct a much larger study.

If you have a 13 to 18-year-old son or daughter struggling with emotional and behavioral issues as a result of their neurodevelopmental disorder, Seven Stars might be able to help.
Contact us today for more info about how Seven Stars can help your teen at 844-601-1167!