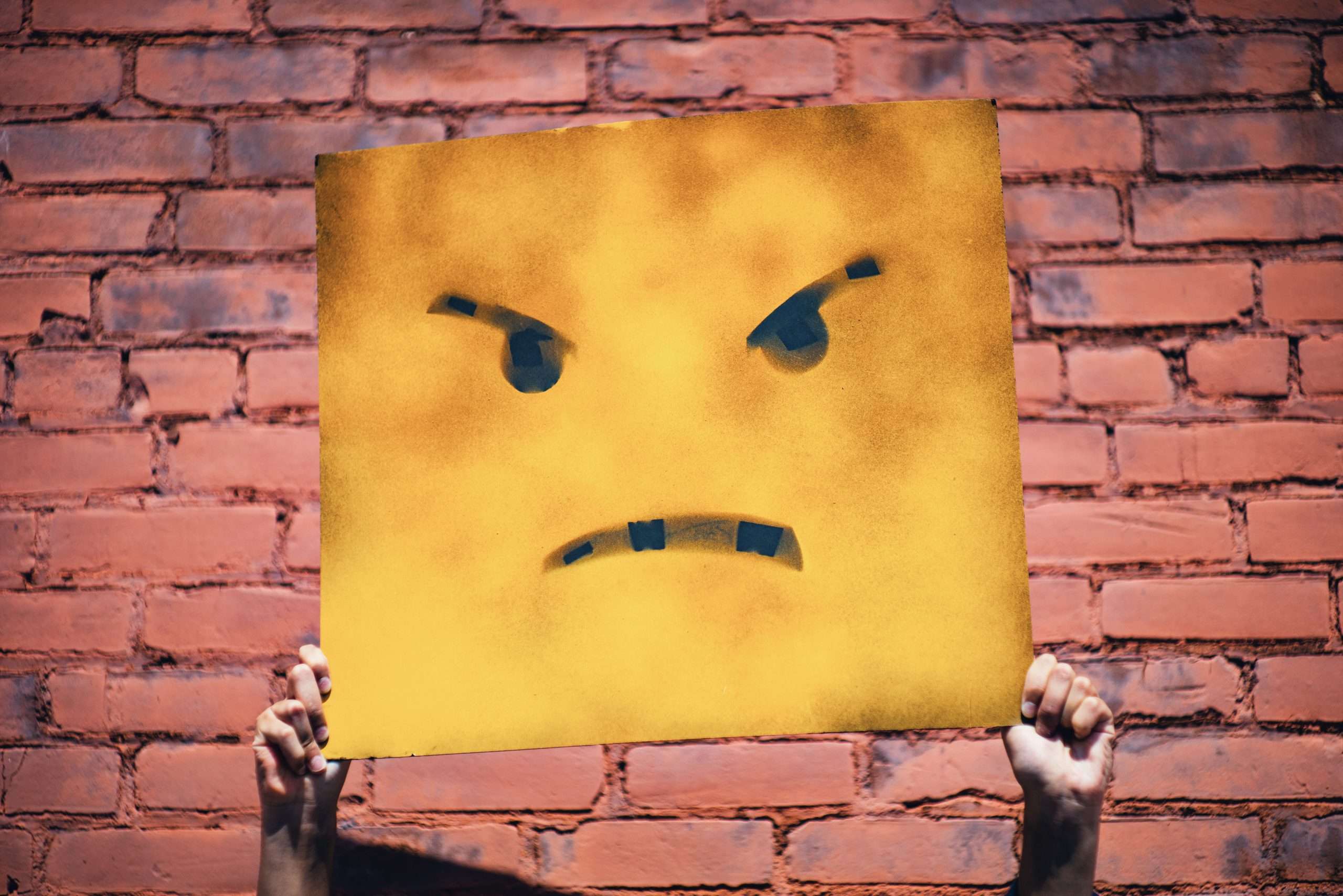 According to a recent study, one in four children with autism struggle with anger problems, such as throwing temper tantrums. This does not mean that they are more likely to be aggressive but rather that they have a hard time understanding and expressing anger. As they may struggle with recognizing when other people are angry and how they manage their anger, they may turn to the social scripts they see on TV that don’t always role model appropriate ways to deal with anger. Mindfulness and social and emotional learning can help teens with autism manage their anger in healthier ways.

A Cycle of Negative Thoughts

Another study, conducted by the Children’s National Medical Center, found that social anxiety and the tendency to dwell on negative, hostile feelings were predictors of angry outbursts, rather than aggression. People who tend to think or talk about the same things over and over again — a feature of autism dubbed cognitive perseveration — have a difficult time separating their past experiences from how they respond to current situations. As a result, they may appear to respond inappropriately to a smaller trigger if their mind is trying to process something more impactful from earlier in the day. While these ruminating thoughts may be building tension for a period of time, acts of aggression tend to be impulsive when they become frustrated with and overwhelmed by the way they feel.

Understanding That Emotions Are Not “Good” or “Bad”

Teens with autism often struggle with rigid thinking. If they recognize that anger may bring up negative feelings or negative consequences, they may internalize that anger itself is a “bad” emotion and feel guilty whenever they begin to feel angry. They may resist talking about feeling angry and feel like they have to hide the fact that they are frustrated from others. Categorizing emotions as “good” or “bad” can be confusing for teens as they feel discouraged when they don’t only experience good emotions. Working with a therapist can help teens recognize that all emotions exist on a continuum and are normal to experience.

Being open about what they are feeling helps therapists recommend healthier ways for them to cope when intense emotions arise. Teens with autism can become overstimulated by any intense emotional experience–including both excitement and anger. Teens who struggle with communication skills and self-regulation often turn to self-stimulatory behaviors to cope with overwhelming emotions. Sometimes, this may look like disruptive or self-harming behaviors. Learning to recognize signs of intense emotions helps teens with autism improve their emotional intelligence and recognize when to reach out for help before they shut down emotionally.

One of the ways to deal with anger issues is to first be able to recognize all such symptoms associated with anger disorder and to have the proper knowledge of how to deal with an angry person, and then to use that knowledge in a way that would eventually calm such an individual down is known as anger management.

Many anger management programs have been set up to help young men and women identify their triggers and possible coping skills. To take on anger alone can be challenging for anyone, especially teens with autism. Group therapy offers additional support to help them reduce the shame they feel around feeling angry and to motivate them to make healthier decisions when angry that maintain these relationships.

Seven Stars is a residential treatment program for young men and women ages 13-17 struggling with neurodevelopmental issues such as autism and ADHD. The program provides acute care stabilization, residential treatment, academic programs, adventure-based therapy, skill-building, and positive psychology. These various programs and therapies help students to improve their confidence, self-awareness, and personal management. Seven Stars provides students with individualized access to the resources they need to transition to the real-world practicing healthier habits and self-control. We can help your family today!