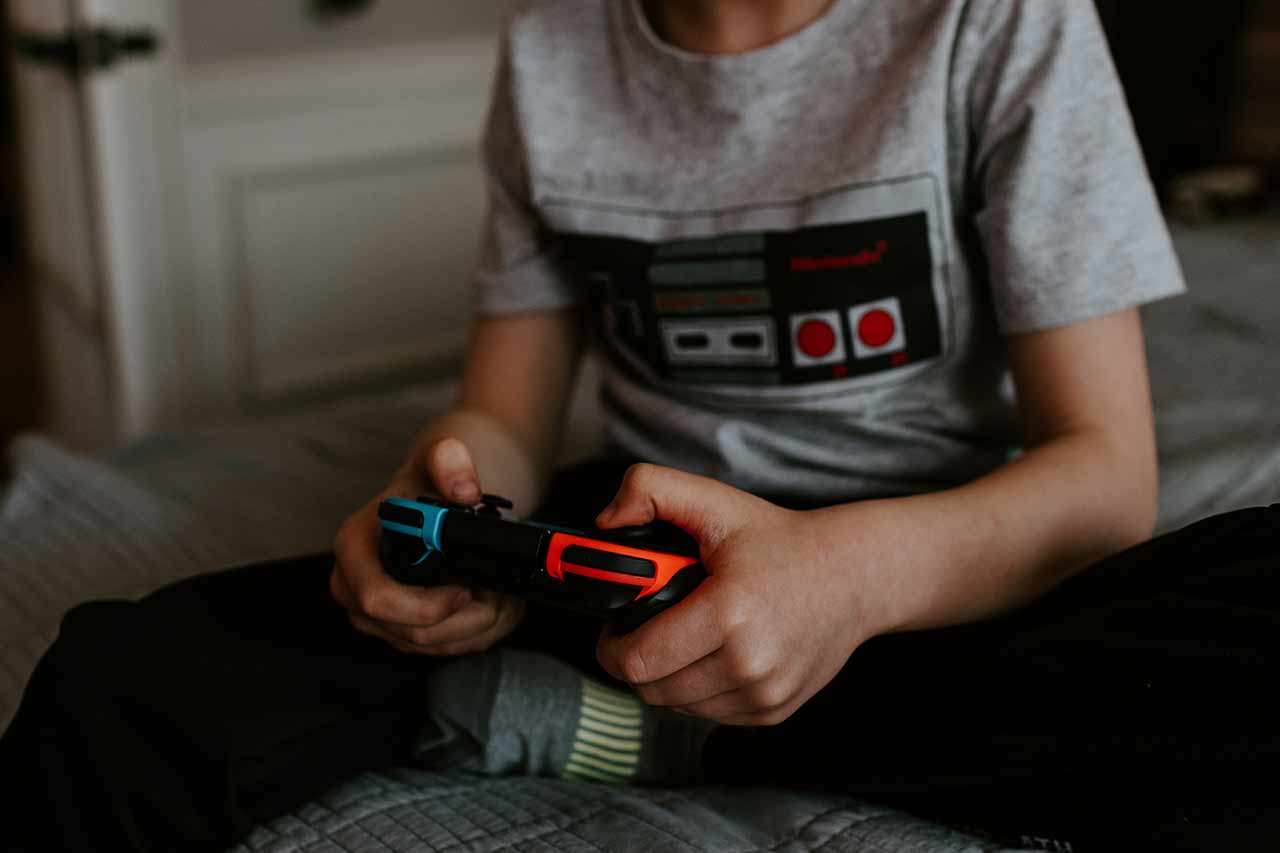 Video games, in and of themselves, are not necessarily negative influences in the lives of young people with Aspergers. In fact, some researchers believe they can be an educational and entertaining way to build personal relationships and experiment with taking social risks and reaching out to unfamiliar people.

Because young people with Aspergers naturally gravitate toward socially “safe” forms of entertainment like video games, video game manufacturers and programmers have been working to create games that can teach real-life skills to these children. According to the results of a study conducted by psychologists at the University of Alabama at Birmingham, one interactive computer program called FaceSay has been shown to improve the ability of children with autism spectrum disorders to recognize faces, facial expressions, and emotions. Created by Symbionica LLC, the game teaches children where to look for facial cues and helps them practice recognizing the expressions of an avatar, or virtual representation of a person.

Researchers at the University of Texas at Dallas Center for Brain Health started using the game Second Life as a form of online therapy, pairing clinicians’ avatars with those of Asperger’s patients in a conversation. In their approach, therapists would guide patients through a series of exercises, in groups and individually, during which patients may be confronted with a job interview with a “boss” character or learn to ask another avatar out on a date. The researchers believe that as young people with Aspergers gain confidence in the virtual world, they will gradually learn to more comfortably interact in the real world.

The Experts Weigh In

Despite these efforts by researchers and video game makers, experts question the effectiveness of these games and express concern that young people with Aspergers who are already socially awkward may become dependent on Internet social networking and virtual interaction and never apply the skills in real life. They say gaming is generally a solitary activity that limits the social exposure of people with autistic disorders. Video games are also one of many repetitive activities that young people with Asperger’s tend to engage in to avoid adapting to new situations and struggling through social interactions with new people.

When it comes to video games, parents of a child with Asperger’s are faced with a dilemma: Do you limit your child’s time spent doing the activities that interest him most and run the risk that he will withdraw even more, or do you allow your child unfettered access to video games despite the obvious social repercussions?
It’s important for parents to find the balance between accepting their child’s unique interests, and encouraging their child to develop social skills and additional interests that might take them outside of their comfort zone. By granting unlimited access to video games, parents offer their children nothing more than a quick fix. The fixation may be a convenient coping skill for facing the hardship of a long, difficult day at school but it will not be the healthiest path into adulthood.
It is recommended for parents to encourage their child to develop interpersonal skills off of the computer, and set limits around how often their child with Asperger’s uses or talks about video games. It is also advised that parents offer incentives to their child to balance their time spent focused on gaming and time spent doing social activities. For example, parents could agree to allow their child a certain amount of time to play video games each week in exchange for the child’s participation in an after-school activity.
If you feel that you are unable to adequately help your child at home, call (844)601-1167 today to get help. The team at Seven Stars has many years of experience and expertise in helping your child today.