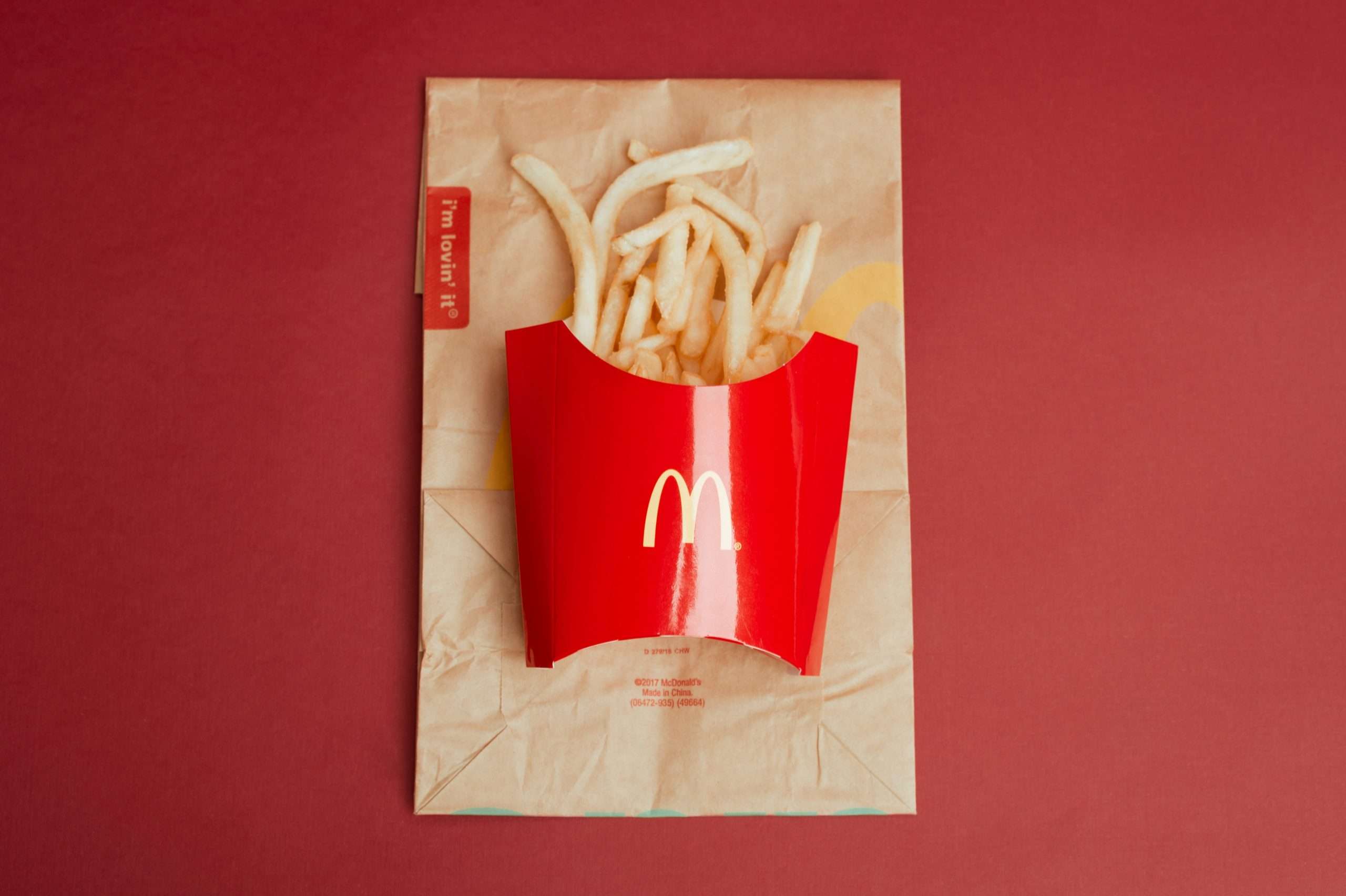 A recent study found that around half of teens with Autism Spectrum Disorder are picky eaters, however, there are few differences in symptomatology between teens with food selectivity and teens with more “normal” eating patterns. Instead, the main difference was in the way that their parents perceived their food selectivity as a problem and had exhausted many strategies to help them eat a more balanced diet. This suggests that there is an intersection between picky eating and sensory processing issues among teens on the spectrum that often isn’t talked about.

Why is the relationship between picky eating and autism often overlooked?

It is easier for parents to pick up on problem behaviors than to recognize emotional issues as underlying causes. Teens with autism are more vulnerable to depression, anxiety, and unhealthy ways of coping with these emotions. As they struggle with rigid thinking and changes in routine, they are more likely to develop unhealthy eating patterns that they struggle to change.

When parents are focused on these behaviors or tantrums they may have when pressured to make different choices, it can be hard to keep in mind

that autism usually involve extreme selectivity and sensory-related aversions, including to food tastes and textures. This may explain why their safe foods are typically bland (rather than healthy, as one would typically expect from people who struggle with disordered eating).

It is estimated that teens on the spectrum are 15 times more likely to have “disordered eating” patterns due to sensory issues. At Seven Stars, we believe in a framework that suggests that most self-destructive behaviors start out as an attempt to self-soothe and regulate one’s emotions on their own. Disordered eating patterns are all considered ways to cope with the way one feels around food. This is particularly true among teens with autism, who often have difficulties with food textures, noticing or tolerating satiety, or gastrointestinal issues.

Teens may be picky eaters because they feel comfortable with the predictability of eating the same foods over and over again. Changes in their diet may lead to unfamiliar changes in the way they feel. Similarly, they may have gotten used to going to a particular restaurant and have adjusted to the sensory environment in that location. But, going to a different restaurant may feel overwhelming, even if they have similar menu options. Instead of turning every meal into a power struggle, learning to accommodate their need for consistency and offering tools to help them move out of their comfort zone can help teens on the spectrum feel more regulated around food.

What are the Benefits of a Residential Treatment Program for Autism-Related Disorders?

If your child on the spectrum is struggling with disordered eating patterns, it is likely that the eating disorder professionals you reach out to are less informed about the overlap between Autism Spectrum Disorder and disordered eating. They may not recognize that their food rituals or restricted food preferences are linked to sensitivity to tastes and textures or repetitive patterns. Their relationship with food may be better understood as part of their rigidity rather than a separate problem. When treatment is geared towards understanding the unique needs of teens on the spectrum, their anxiety around meals may be alleviated.

Many eating disorder programs focus on group processing and strict meal plans, which can be overwhelming for someone who struggles socially in large groups or overstimulating environments. As a small residential treatment center that works with teens with a wide range of neurodevelopmental disorders, our qualified professionals are dedicated to coming up with individualized treatment plans according to your child’s needs.

Rather than addressing symptoms of autism individually, we look at how their intersections inform the most effective ways to help them make lasting behavior changes. Treatment goals in a residential treatment center for teens with autism are focused on expanding their food choices by addressing underlying anxiety, inflexibility and sensory issues. Our program is focused on helping teens improve their ability to self-monitor and self-advocate as they learn adaptive skills.

For more information about rigid processing in teens with autism, contact us at 844-601-1167. We can help your family today!