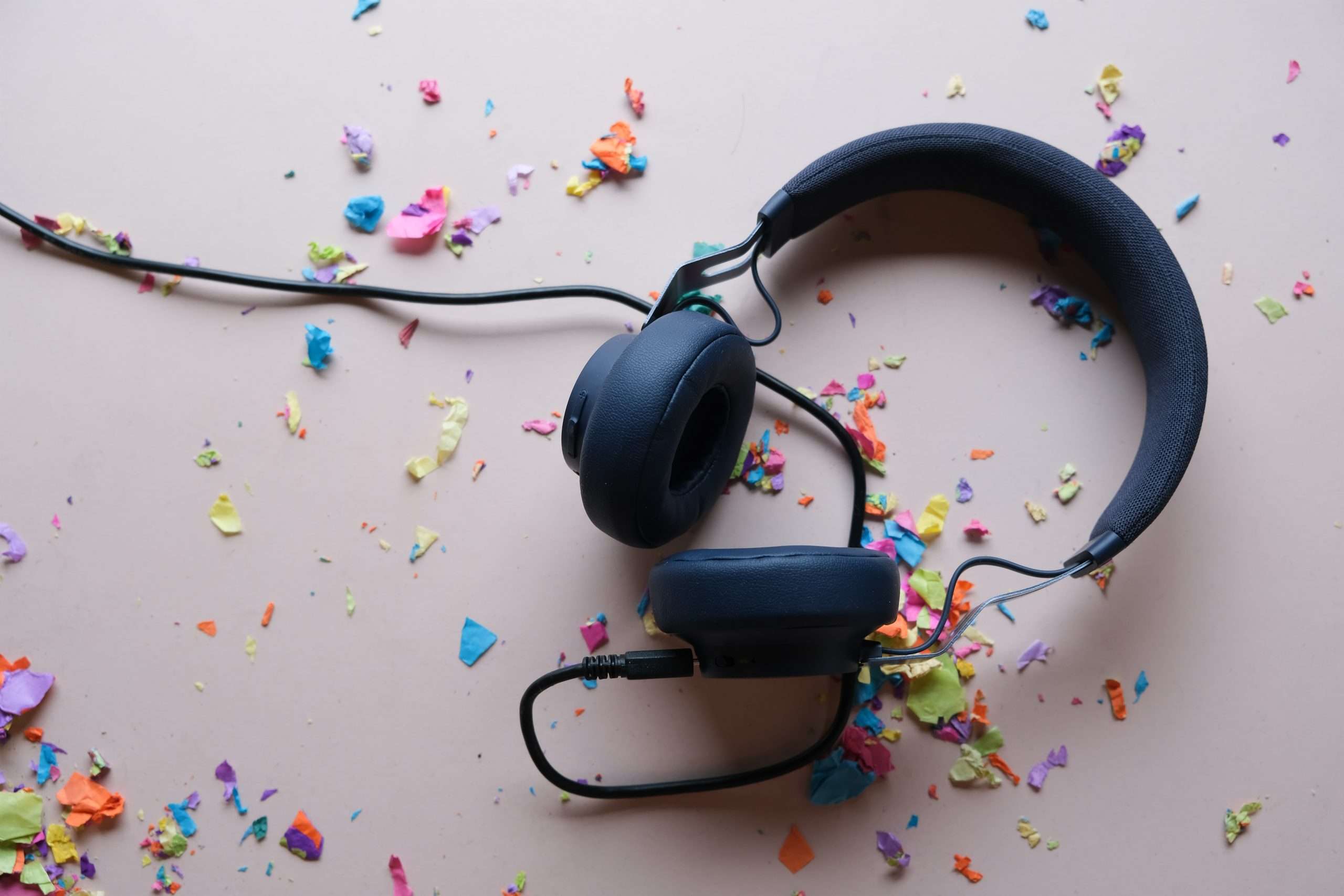 While many individuals on the autism spectrum struggle with sensory sensitivities, not everyone with Sensory Processing Disorder is on the spectrum and vice versa. It is a common assumption that signs of sensory processing issues and attention issues may be related to co-occurring disorders, but they may also be explained by an autism diagnosis, based on overlap in diagnostic criteria. Understanding the symptoms of the respective disorders can offer diagnostic clarity and more accurate treatment recommendations.

What is Sensory Processing Disorder?

Sensory Processing Disorder is a neurophysiological condition where the brain and nervous system have trouble processing or integrating stimulus. Sensory input – either from the environment or from one’s body- is poorly detected or interpreted, which can lead to an averse response to certain stimuli. Depending on the person and the situation, sometimes problems with sensory processing can look like a preference for simpler environments, slight irritation with certain stimuli, intentional avoidance of some environments, or it can trigger emotional meltdowns. Some individuals are overwhelmed by sensory stimulation, while others are desensitized to normal sensory experiences, such as pain. As there are a wide range of senses, most individuals with Sensory Processing Disorders have unique sensitivities.

Some signs of Sensory Processing Disorder may include:

How Do Sensory Processing Issues Relate to Autism Spectrum Disorder?

Researchers have suggested that “Intense World Syndrome” may help people understand self-stimulatory behaviors in teens with autism. They suggest that social withdrawal, repetitive behaviors, desire for sameness, and difficulties with communication and relational signaling that characterize Autism Spectrum Disorder are not the root problem, but a result of attempts to deal with sensory overload.

Rather than being oblivious, autistic people take in too much and learn too fast. This “hyperfunctionality,” including high levels of perception, attention, and memory, can make social and academic environments feel very intense. Teens with autism often develop repetitive, vigilant, or destructive behaviors as a way to manage an environment that feels threatening and overwhelming.

Sensory processing issues may help explain academic struggles and social anxiety among teens with autism. When someone is overwhelmed by a colorful, loud classroom, it can be hard to concentrate on learning. It takes a lot of energy to filter out what the teacher is saying and what peers are saying in the background. The same applies to many social situations, where teens struggle to keep up in conversation while juggling nonverbal cues, background noise, and trying to plan their response. They are also highly sensitive to somatic symptoms in their own bodies, which can add to their distress in overstimulating situations.

How Can I Tell if My Child On the Spectrum Also Has Sensory Processing Issues?

When parents learn about sensory processing issues, it may help to put their child’s behaviors into context. Rather than having a meltdown in public, they may be overwhelmed by the number of people and the volume of noise. Instead of avoiding social situations, they may be more in tune with other people’s energy, which can feel overwhelming. Their communication difficulties may be explained by trouble processing information in conversations. Their refusal to eat certain foods may not make them a picky eater, but rather, they may be sensitive to certain textures or tastes.

At Seven Stars RTC, we recognize that many teenagers on the autism spectrum have co-occurring executive functioning issues and mental health issues that are often explained as symptoms of Autism Spectrum Disorder. While the overlap between symptoms of ASD and other neurodevelopmental disorders may be significant, it is also possible that these are intersecting issues that make struggles associated with ASD more complex. We utilize formal and functional assessments to determine outlying factors that may contribute to an individual’s struggles.

Formal assessments are administered in a distinct timeframe and involve the administration of standardized neuropsychological measures. Functional assessments typically involve behavioral observation over time and the evaluation of the effectiveness of select treatments or interventions. This multidisciplinary approach can help determine the role that sensory sensitivities play in your child’s behavior. Getting an accurate diagnosis can help teens, families, and professionals develop a better understanding of their patterns and their needs in a treatment setting.

Traffic Jam of the Senses: Signs and symptoms of sensory processing disorder

Traffic Jam of the Senses: Signs and symptoms of sensory processing disorder