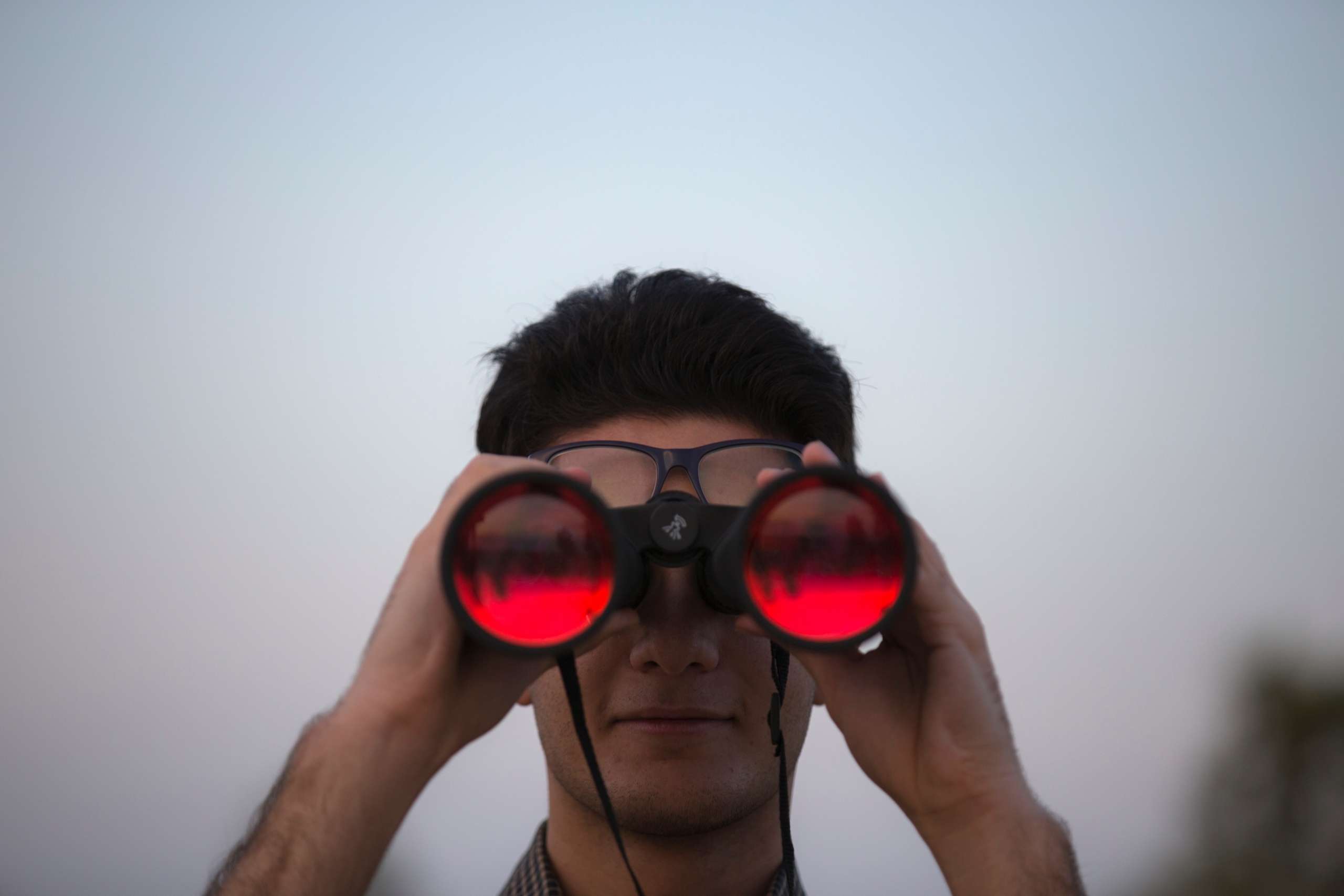 Sixteen year-old environmental activist Greta Thunberg has become the face of a global movement against climate change led by young people. Her dedication to increasing environmental awareness and her fearlessness in standing up to global leaders who have been slow to take action has made her a role model for many young people, including teens with autism. She has claimed that being on the spectrum has shaped her special interest in climate change and empowered her speak up despite negative feedback she’s gotten online. While she has been criticized for her tunnel vision on the future of climate change, her message speaks to the power of special interests in autism.

The two defining features of autism are problems with social communication and interaction and restricted and repetitive behaviors. “Special interests” fall under both categories, as hyperfocusing on a particular subject or activity can interfere with teens’ ability to connect with others who have different interests.
Examples of Social Difficulties in teens with autism include:

Special interests are defined as “highly restricted interests that are abnormal in intensity or focus.” Restricted interests are often referred to as “obsessions” or “compulsions,” but for teens with autism, these interests are usually satisfying, rather than anxiety-provoking. They are often enthusiastic about sharing their interest with others and some build their successful careers and a positive sense of identity around them.
Another reason these interests often stand out as “abnormal” is that they are not considered socially acceptable for their age group. Many teens on the spectrum struggle to “outgrow” childhood interests in certain cartoons or animals, while others, like Greta Thunberg, may express mature interests in politics or engineering at a young age. The “specialness” of these interests depend on changing social interests, which makes it difficult to compare them to “normal social expectations.”
While teens with autism may experience social rejection for their special interests, they are often not interested in social norms of behavior. It is not always the case that they do not understand social norms themselves, but they are more likely to question why those behaviors are considered normative. Difficulty adapting to social expectations is often a result of resistance to change rather than rejecting social appropriateness.

Restricted Interests as a Superpower

Thunberg recently tweeted “I have Autism and that means I’m sometimes a bit different from the norm. And –given the right circumstances– being different is a superpower.” She has admitted that her passion for climate crisis work began as a child overwhelmed by the fear that our planet was dying and seeing the issue in terms of black-and-white solutions. However, taking the threat of climate change at face value has been an integral part of her dedication to the cause.
Thunberg’s story demonstrates that one way to improve engagement and motivate students on the spectrum is to use their restricted interests in instruction and activities. Incorporating their interests into the daily schedule motivates teens to attempt tasks that were previously more difficult. While it is important to recognize the power of special interests, introducing teens on the spectrum to a variety of recreational activities can push them out of their restricted routines and help them connect with others.

Seven Stars Can Help
Seven Stars is a residential treatment program for teens ages 13-17 struggling with neurodevelopmental and autism-related issues. The program provides acute care stabilization, residential treatment, academic programs, adventure-based therapy, skill-building, and positive psychology. These various programs and therapies help students to improve their confidence, self-awareness, and personal management. Seven Stars provides students with individualized access to the resources they need to transition to the real-world practicing healthier habits and self-control. We can help your family today!
Contact us at 844-601-1167.