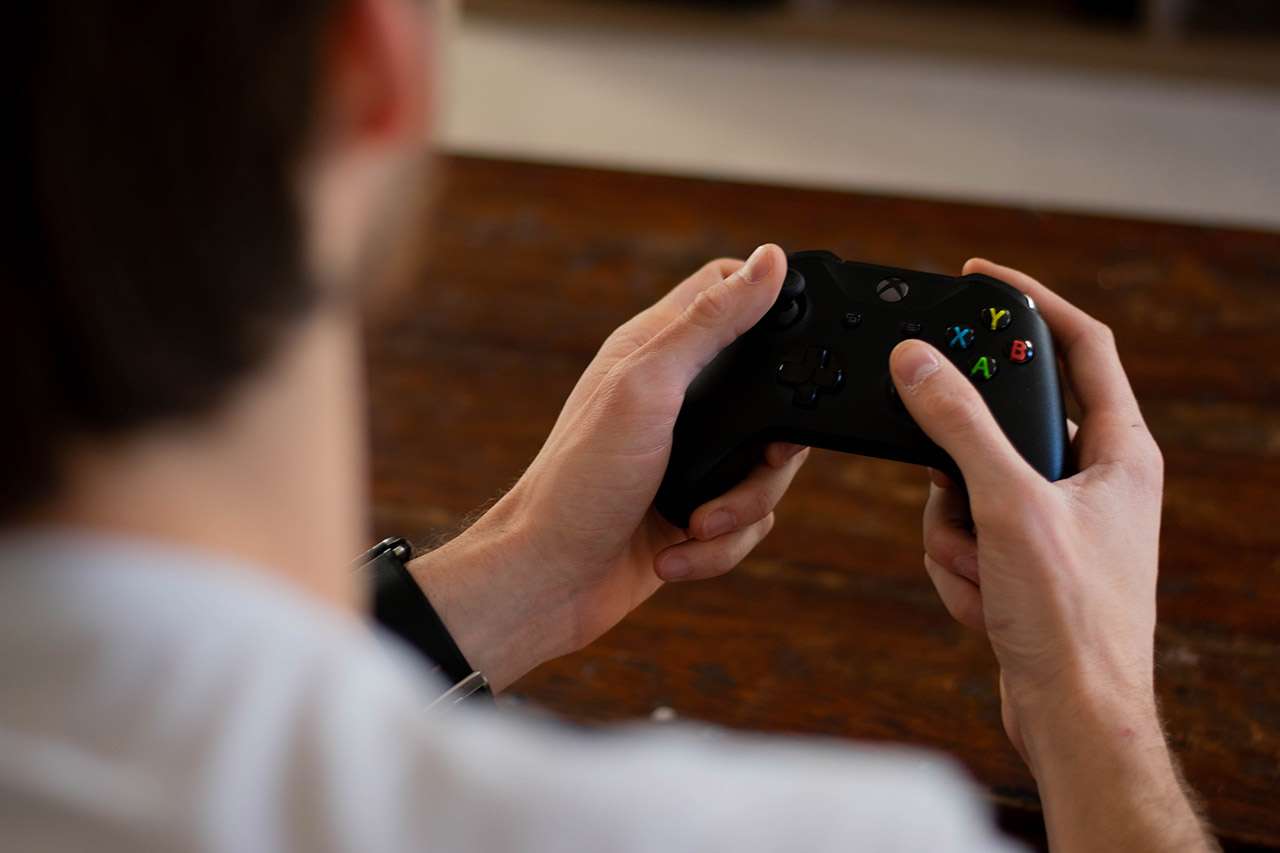 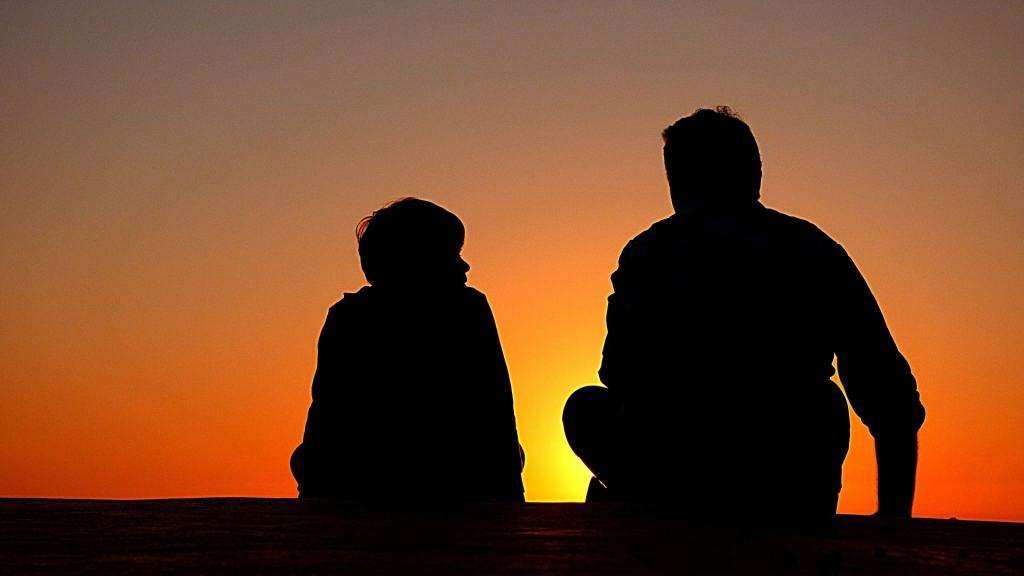 You may be struggling to figure out how to bond with your autistic teen–you’re not alone. Many parents of children on the autism spectrum have this same issue. Recently, Keith Stewart, author of upcoming book A Boy Made of Blocks, wrote an article for Guardian News and Media about how he learned to bond with his autistic child through–wait for it–video games!

Bonding with your autistic teen through video games

One of Keith Stewart’s main concerns for his son was that he wouldn’t be able to find a positive outlet for his self-expression. Many autistic teens struggle greatly with self-expression. To Stewart’s surprise, he found that his son’s outlet was video games. It started with a fairly simple game, which included a character that would move his head back and forth with the motion of the controller. Instead of sitting back and watching him play the games–as many parents do–Stewart got involved. He wanted to play the game with him and it became a bonding activity for them, a safe space. He found that in the virtual worlds of games, his son’s autism became an advantage, not a disability. He understood the rules, levels, controls, and aspects of the game easily. 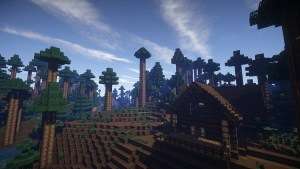 Pictured above is a screenshot of Minecraft

Stewart wrote about how his son often had issues expressing himself in the real world, but could easily do it through video games. A couple of years after he first started playing video games, his son moved onto Minecraft. Minecraft is a popular game in which you can interact with a virtual world, creating fantastic castles or fighting creatures. While his son had difficulty sitting down and coloring, he could go for long amounts of time making pieces of art in Minecraft. Video games create a structured environment with clear rules, which naturally appeals to those with autism. His main message was that parents need to go where their children are comfortable to truly bond with them–whether that’s online or in the real world.

Like anything else, the time spent playing video games can go too far. As the parent of an autistic teen, you just have to watch out for this. Stewart spoke about ways to combat this and keep it as an important tool for learning, bonding, and being creative. He said it’s extremely important to set boundaries and stay engaged with whatever your autistic teen is doing. This means sitting down to play with them when they play their video games, the same way you would throw a baseball back and forth–but this is virtual.

Seven Stars is here to help

If you have a 13 to 18-year-old son or daughter struggling with emotional and behavioral issues as a result of their neurodevelopmental disorder, Seven Stars might be able to help.
Contact us today for more info about how Seven Stars can help your autistic teen at 844-601-1167!

Family Time: Six Fun Activities for Bonding with Your Teen

Family Time: Six Fun Activities for Bonding with Your Teen