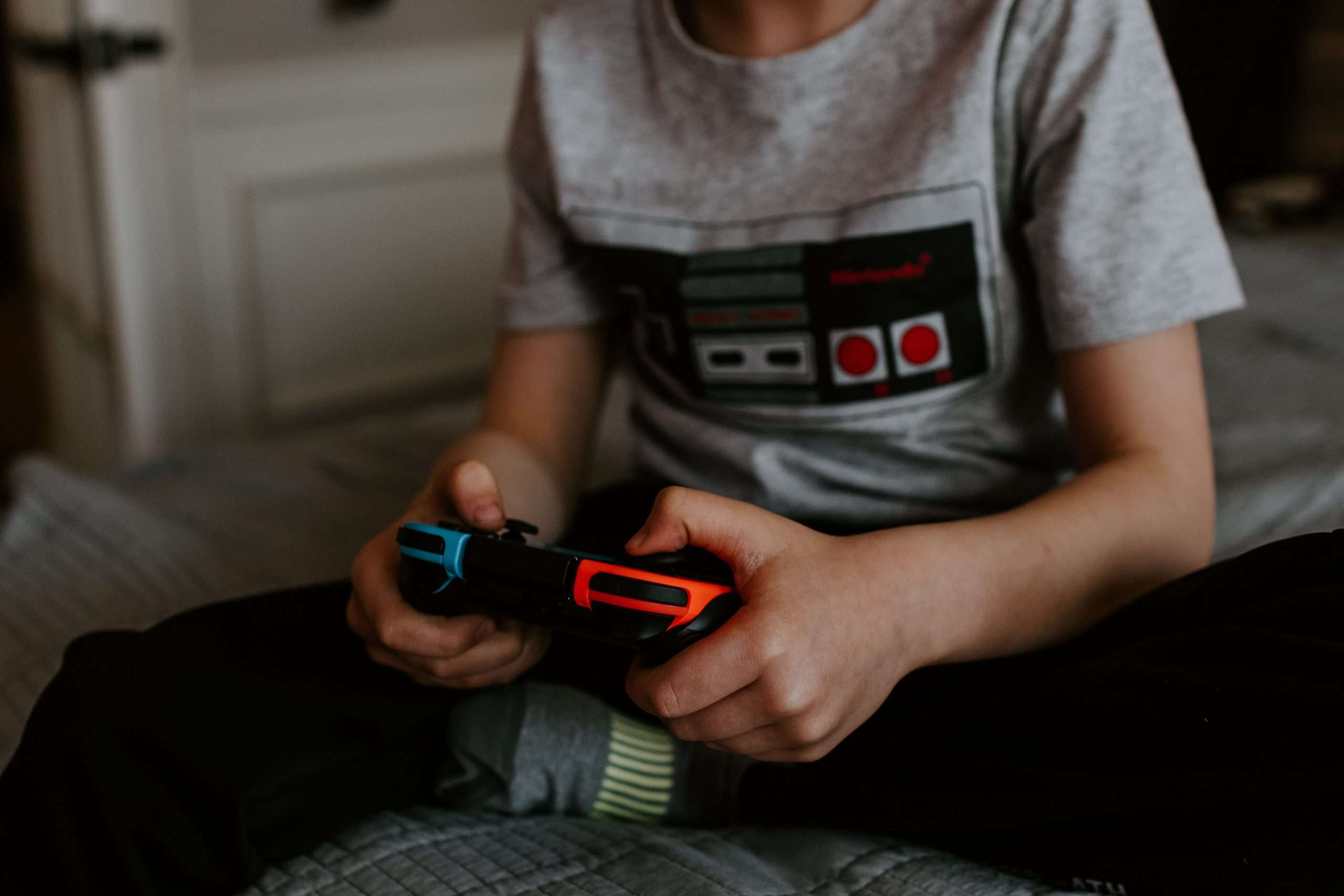 Video games can be a hot button topic for parents. We don’t want to see our children glued to their screens or making unhealthy life choices, but there is recent evidence that when approached correctly, video games can have a positive impact on teens with autism.

Video games are a big part of most teenagers’ lives, but a 2013 study found that boys with autism spend almost twice as much time playing online than their neurotypical peers. The world of video games can sometimes be more comfortable for teens with autism than the real world. In video games, players are given clear roles. There is repetition in the game as they work to achieve clear goals and move through the levels. And while there is a lot of talk about how video games can be negative for teens, there is also the possibility that teens with autism can use video games to help them with their social skills.

The Benefits of Video Games

As technology advances, more video games that connect gamers all over the world are being introduced on the market. These video games allow individuals on the spectrum to learn new social skills. It eliminates the need for intimidating face-to-face interactions. Through video games, teens with autism can learn to communicate with others in a less threatening way. Video games can also relieve the pressure of trying to think of things to talk about, because they already share the common interest of playing the game.

Playing video games can also increase tolerance towards mistakes. Many teens on the spectrum experience stress or fear around making mistakes. But in the video game world, there is an opportunity to make mistakes with no real world consequences. They can begin to see that these mistakes are actually a learning tool. And as they build their tolerance, they can start to practice these skills in their everyday life.

Video games can also help teens improve their motor skills and balance. In full body video games, like a Wii or Dance Dance Revolution, users learn to master steps and skills to get to the next level. This can help motivate teens on the spectrum to practice and improve.

Seven Stars’ treatment model is a revolutionary hybrid. By combining the assessment aspects of a multidisciplinary assessment center, the experiential learning of an adventure program, and the therapy and classroom academics of residential treatment, our program provides a very comprehensive solution for teens struggling with neurodevelopmental disorders. For more information please call (844) 601-1167.