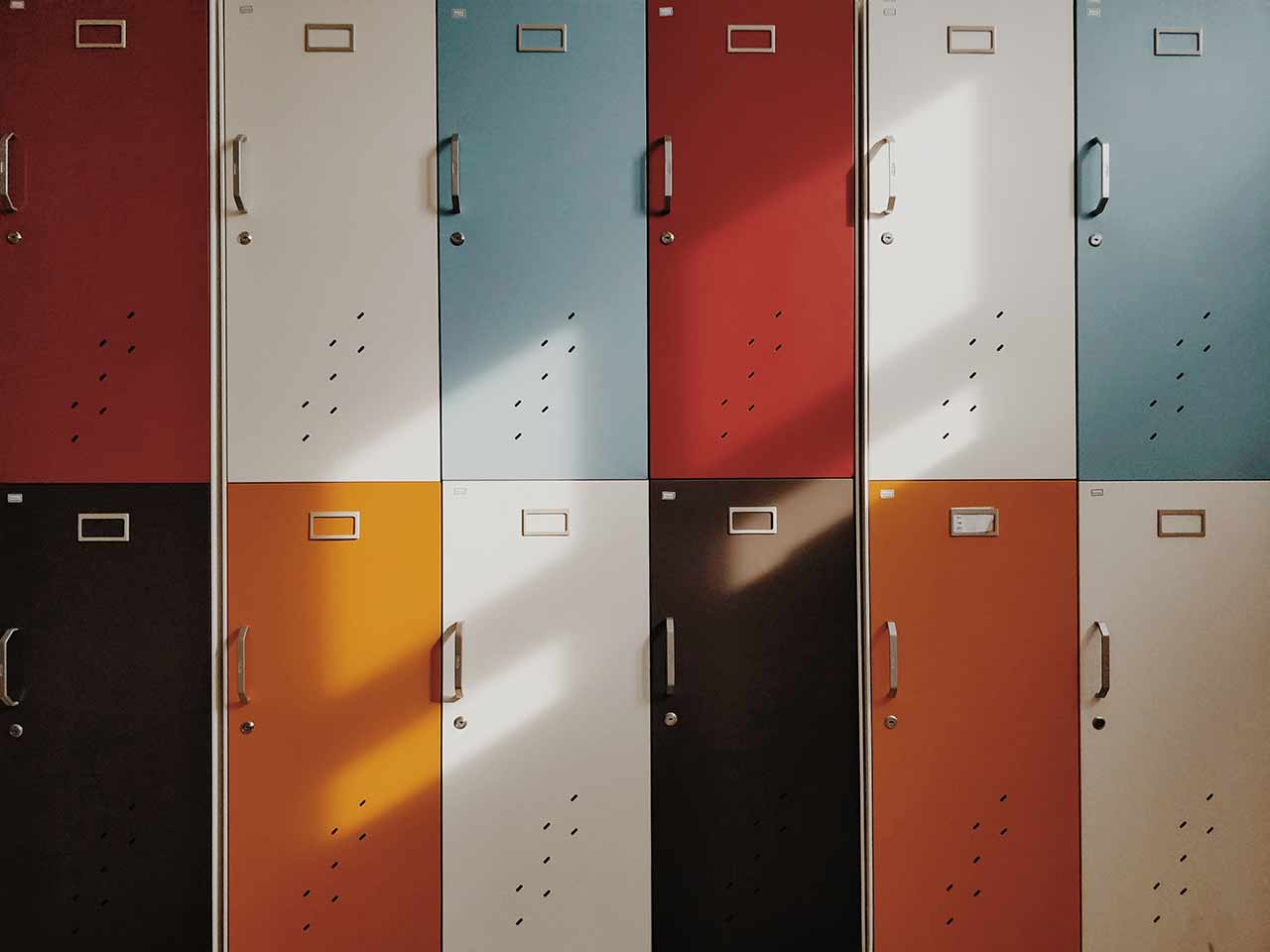 Many parents have heard this declaration of school refusal before. Sometimes it’s in the form of not getting out of bed, feigning illness or skipping school without you knowing. School refusal in adolescents can be linked to serious issues, meaning parents should take a closer look before they write their child off as just being defiant teen.

What is school refusal

School refusal is the avoidance of attending school due to an underlying issue, possibly including trauma with the area, separation anxiety, anxiety of school failure or experiences of bullying. A lot of the time, school refusal is anxiety-based, whether that anxiety comes from the entering the actual school or leaving home.
In a study, conducted by Deutsches Arzteblatt International, researchers found that many children that refuse to attend school often have underlying mental issues. They concluded that when a child continuously refuses to go to school, either by faking illness or other methods, instead of immediately writing a sick note and ignoring it, parents should search for immediate assessment and help.

Ignoring your child’s issues with attending school might lead to the worsening of a serious mental illness. That is why it is extremely important to recognize the aspects of school refusal.
A few signs of school refusal, from the National Association of School Psychologists, include:

How to get treatment

If you think your child is suffering from school refusal, it’s imperative to seek out treatment and help immediately. Many treatments, programs and therapies exist in order to treat the issues associated with school refusal. Seven Stars might be the right fit for your struggling child.
Seven Stars’ program focuses on using positive psychology to help boys and girls, struggling with neurodevelopmental disorders, deal with their issues, such as school refusal, autism, asperger’s and many others. At Seven Stars, we cater to each individual’s needs through stabilization and assessment, residential treatment and wilderness therapy in order to provide the best, holistic treatment possible to our students and their families.
For more information on how Seven Stars can treat school refusal, call us today at 844-601-1167.

Kicking and Screaming: How To Help Your Teen With Autism Who Throws Tantrums

Getting your child under control: Five Tips for dealing with a defiant child

Kicking and Screaming: How To Help Your Teen With Autism Who Throws Tantrums

Getting your child under control: Five Tips for dealing with a defiant child