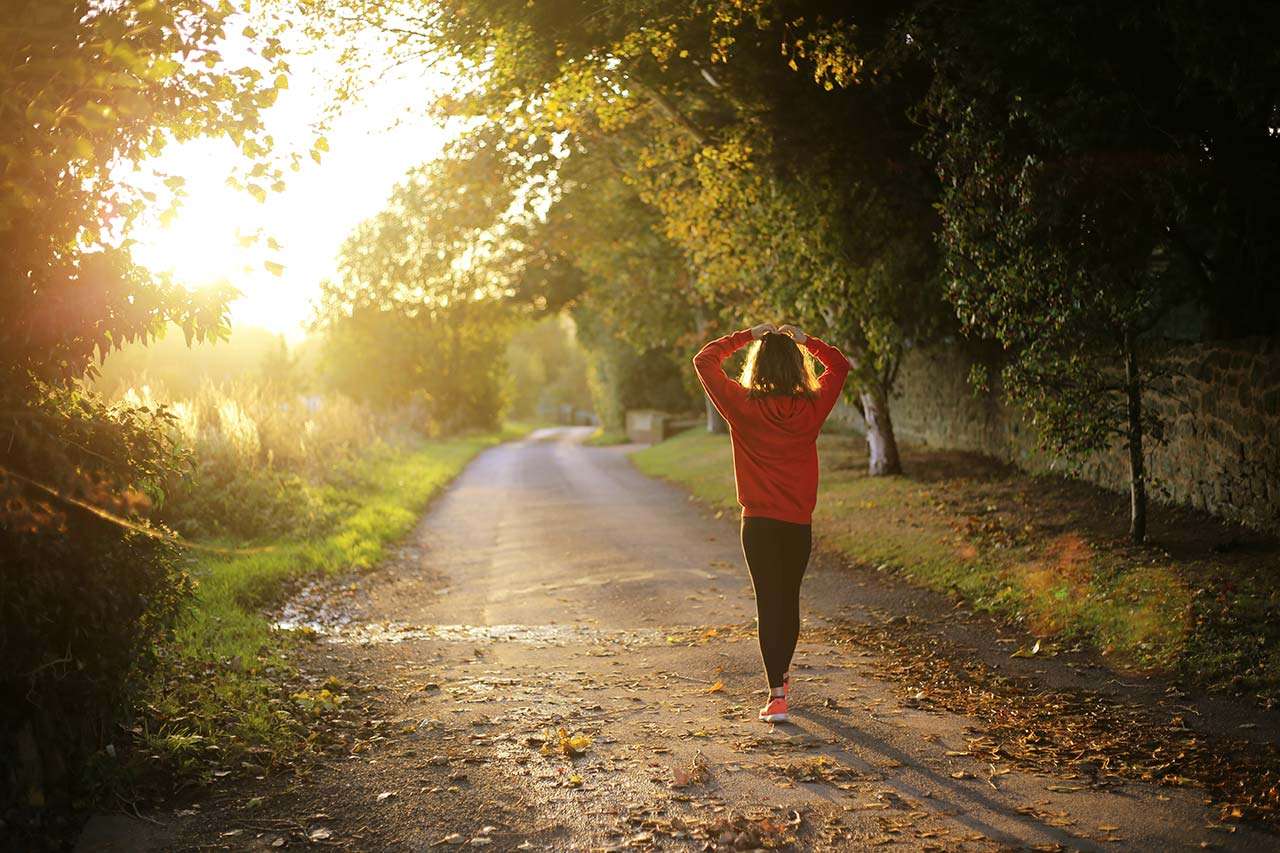 By Seven_stars_Admin May 12, 2016 May 19th, 2020 Residential Treatment Center, Uncategorized
No Comments

The term “puberty” carries many connotations – with very few of them being good. For children, puberty is the time a cocktail of hormones throws their bodies and emotions into chaos. For parents, puberty involves fights, arguments, the dreaded “I hate you”. Unpleasant as they are, in most cases, these problems resolve themselves. Unfortunately, there are situations in which conflicts become an everyday occurrence. While there are endless possible contributing factors, oftentimes the worst of these situations are brought on by an underlying mental issue. With many mental disorders developing during puberty, the importance of mental health awareness cannot be stressed enough: with the proper mental health awareness, a parent can catch a problem before it develops into something more serious. When it comes to mental issues, nipping the problem in the bud is crucial – the earlier an issue is addressed, the less damage it has a chance to do. 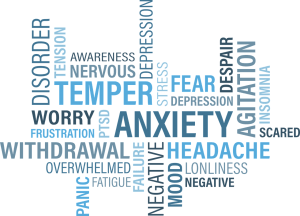 Mental health awareness is vital to understanding a child’s actions. For many parents, it may be difficult to accept the possibility that their child isn’t immune to mental illness. However, this denial is perfectly natural – as long as, in the end, the parent realizes that the child’s well-being is at stake. Mental illness may be harder to see than a physical illness, but it is no less serious. Staying alert to the warning signs of mental illness in your child could very well be the difference between your child staying on or straying from a healthy path.

Every mental illness has its own distinct patterns – not to mention, since every child is different, every individual illness varies from the rest. There are several general symptoms to watch for – and, if you suspect that a symptom could point to a particular illness, it is crucial to research the matter further. Out of the overall signs, the most common ones usually involve drastic, inexplicable changes. These changes could be in appearance, school performance, routine (such as eating, sleeping, and exercise patterns), friend groups, or mood.
Naturally, shifts occur over time, but if the changes are extremely rapid – and lasting for extended periods – they could point to the existence of mental illness. Mental health awareness allows parents to stay on top of matters. Although mental illness can happen to anyone, it is up to the family to choose to fight it.

If you have a 13 to 18-year-old son of daughter struggling with emotional and behavioral issues as a result of their mental illness, Seven Stars might be able to help. Call us, at 844-601-1167, today for more information on our adventure therapy program and how we can help.

Helping Teens with ASD through the Rollercoaster Ride of Puberty

Helping Teens with ASD through the Rollercoaster Ride of Puberty