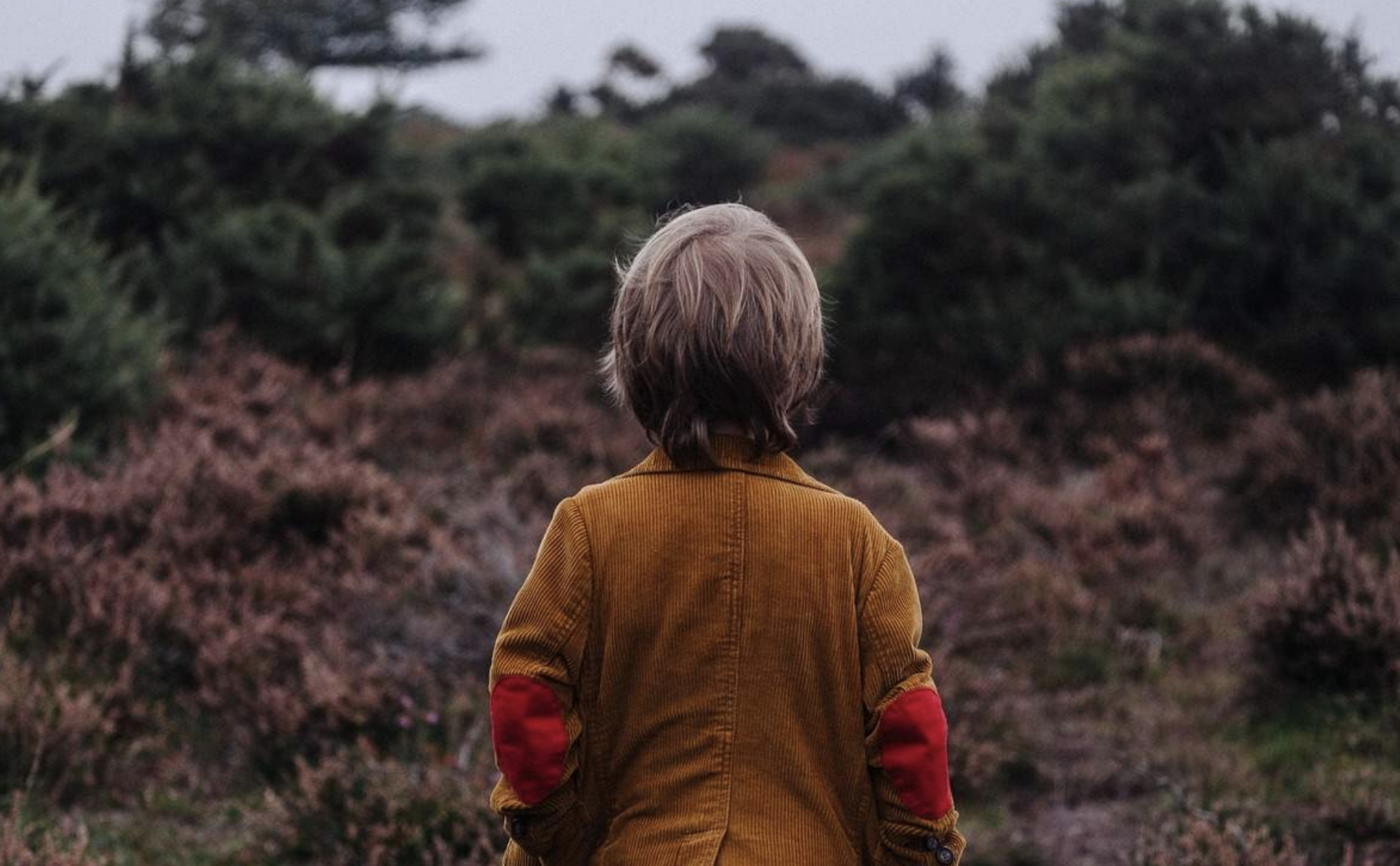 Raising a Kid with Autism

Jones recently participated in an interview that was conducted by StoryCorps, a national nonprofit that gives people the chance to interview friends and loved ones about their lives. These interviews are archived at the American Folklife Center at the Library of Congress, allowing participants to leave a legacy for future generations.
In a visit with StoryCorps, Jones spoke to Anthony Merkerson, a friend whom he met at an event for families of children with Autism. Merkerson has kids with Autism—both younger than Malik—he came to Jones with questions to help him better understand raising a kid with Autism.
His first question asked: What was the hardest day he ever had with Malik?
Jones recalled a time when he was cutting Malik’s hair, where Malik began to resist his father because he was scared by the sound of the metal grinding. Jones stated:
“It’s not his bad days that are hard; it’s my bad days that are hard…I got so frustrated, and I forced him like I held his head, and I could see it hurting him. And then afterward I broke down.”

Advice on Raising a Kid with Autism

He said Malik came to him later and told him not to worry, he would be ok the next time he got his haircut. Jones stated that this experience was a strain on his mind for a long time afterward. Both Jones and Merkerson agree that when raising a kid with Autism, patience is the most important thing a parent can have.

Both fathers expressed fears they have had about raising a kid with Autism. Many children with Autism struggle with understanding social cues or what is considered socially acceptable. They both believe that the best thing you can do is teach them what’s socially acceptable, and what can be misperceived as a problem.

Seven Stars is an adventure therapy program for 13 to 18-year-old teens. Our students commonly deal with issues such as depression, anxiety, ADHD, trauma, and other behavioral challenges.