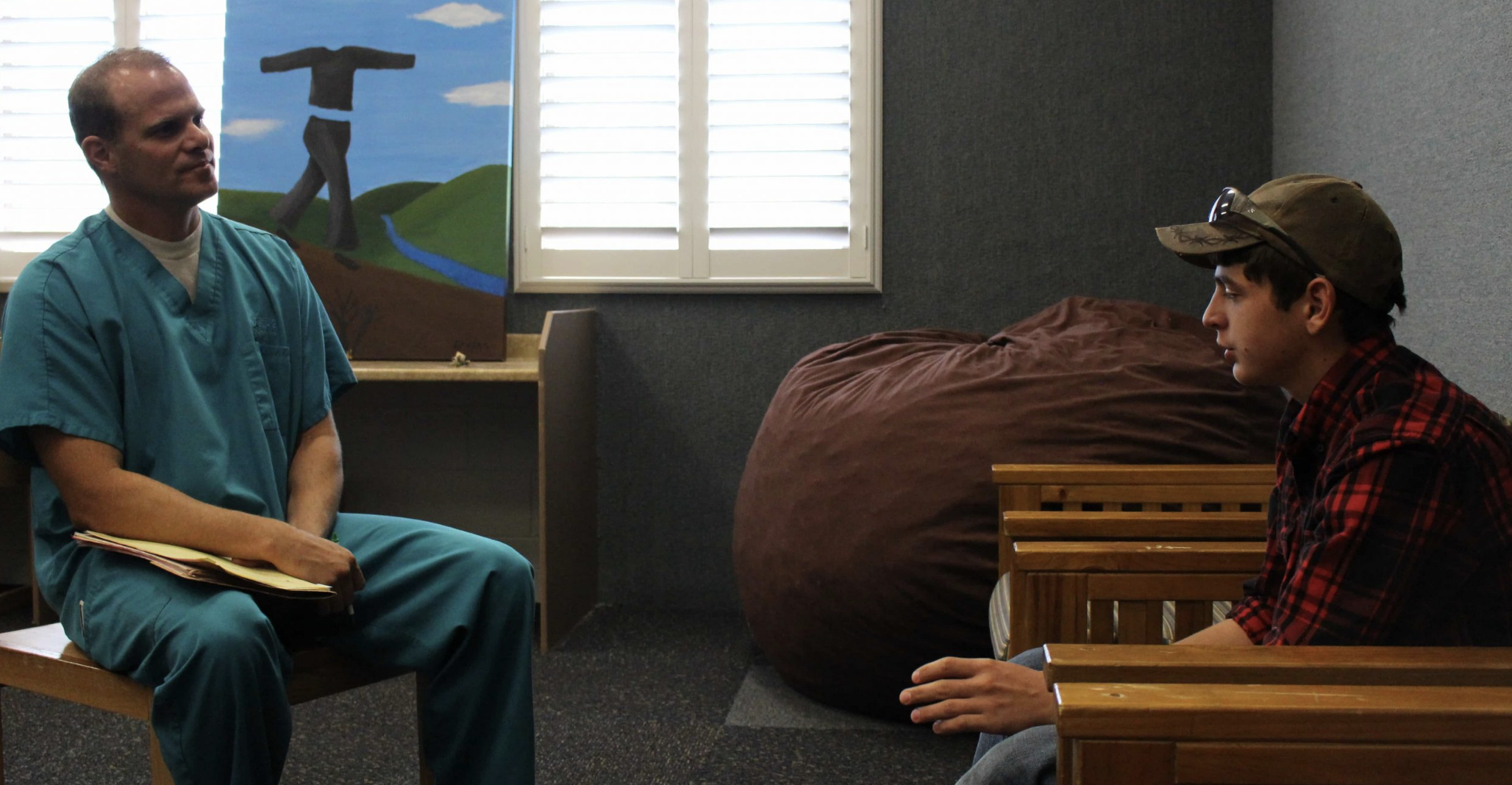 Researchers have been working on studies of autism for many years now, and while we have gained an abundance of knowledge, there is still a lot we don’t understand. Which is why any research, whether done by a family member or group of researchers can be beneficial towards understanding autism. A recent article by The Atlantic discussed new research on signs and symptoms of autism in youth that a father of a child with autism started.

John Rodakis is your typical father of two children, the difference is that one of his children has been diagnosed with autism. One Thanksgiving holiday his children were infected with a strep infection and received a prescription for the antibiotic amoxicillin. He and his wife dosed the children with the antibiotic, and by the end of the holiday weekend all of their fevers and other signs of the infection had disappeared. As Rodakis continued giving his children the 10-day course of antibiotics, he found that it had an unexpected effect on his child with autism.

His son had shown some speech delay, but had otherwise been a happy, healthy baby until about 30 months, when his development suddenly stopped. Similar to many children with autism, his son suddenly had difficulty making eye contact, rarely spoke and wouldn’t socialize with other children. Nothing seemed to help his behaviors—until he started the antibiotics amoxicillin. By the end of the Thanksgiving holiday, he was speaking in short sentences rather than single words, and he had started to make eye contact. Rodakis isn’t a scientist but a venture capitalist, investing in biotechnology startups. Due to this he started to do research to see if there had been any medical findings on signs and symptoms of autism in youth improving from antibiotics.

He found that many other families who had seen signs and symptoms of autism in youth had experienced similar effects from antibiotics on their children. Rodakis had been logging many of the signs and symptoms of autism in youth his son was behaving. The logs documented the return of many of the child’s autism-related behaviors after he finished the antibiotic course. He retained his improved ability to make eye contact, although it still was not the same as that of a neurotypical child. His son was prescribed several other courses of antibiotics for infections over the next few years. His signs of autism improved every time he took amoxicillin, but not while taking other forms of antibiotics.

The Power of an ‘N-of-1’ Research Study

Rodakis took his findings to autism researchers, and they urged him to publish the details as an ‘N-of-1’ case study (‘N’ refers to the number of participants). Many of medicine’s most successful treatments started off when one parent, physician or person with a condition noticed something unusual. Similar to Rodakis’s situation, many other parents have taken their findings of changed signs and symptoms of autism in youth from taking antibiotics to researchers to become ‘N-of-1’ trials. The results have been substantial and have shown a correlation between autism and antibiotics. Researchers encourage families to monitor the signs and symptoms of autism in youth, and to be open to providing data to researchers. It could make a huge difference in the discovery and treatment for autism.

If you or your child are dealing with signs and symptoms of autism in youth, there are programs available that can help.