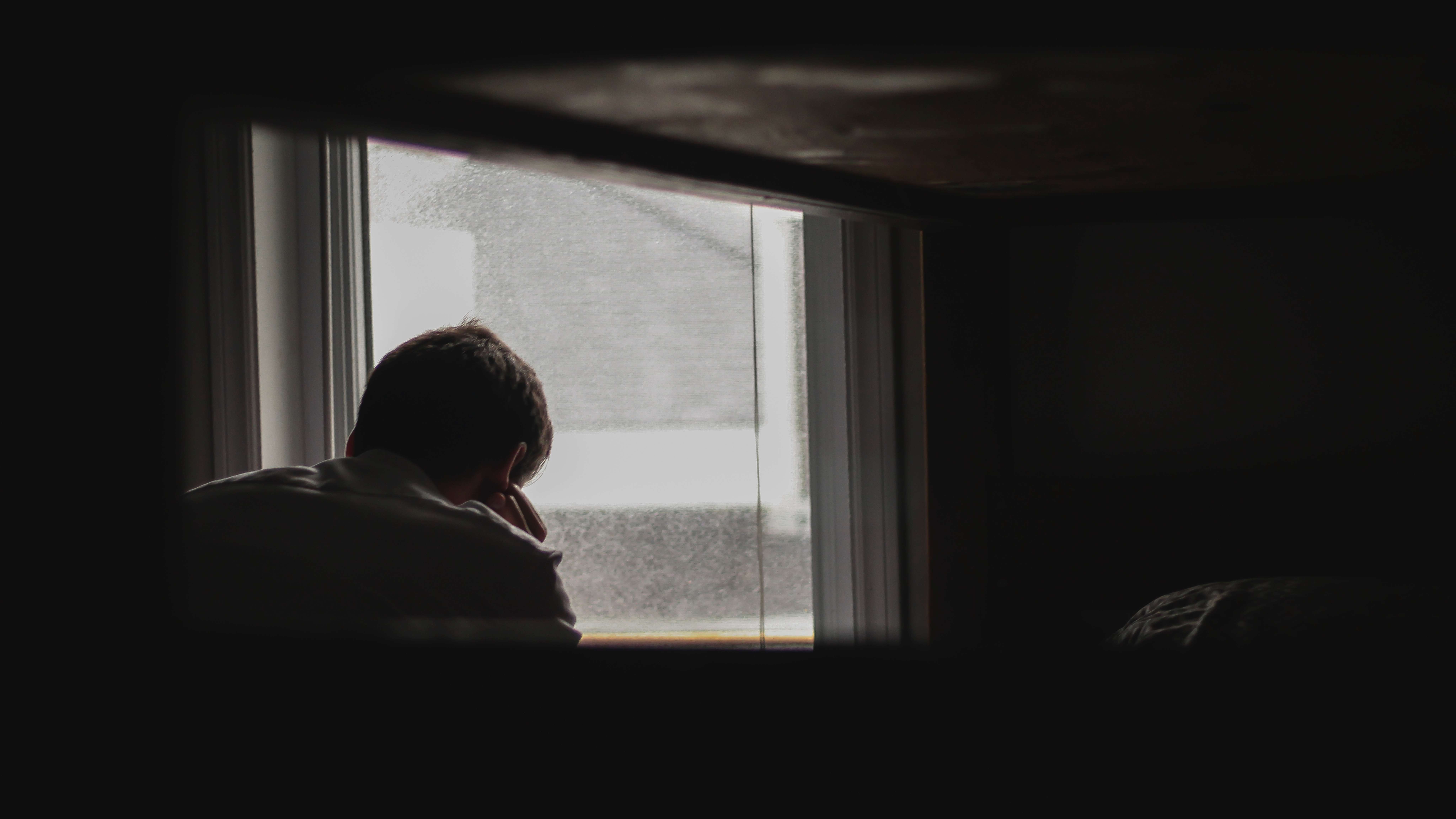 Adolescence is a period of parent-child conflict, identity exploration, risk-taking, and peer pressure for every high schooler, but it is particularly difficult for depressed teens on the spectrum to recognize that some of these experiences and transitions are normative. While Autism Spectrum Disorder is considered a developmental, not an emotional disorder, it has a high comorbidity with mental health issues that are often overlooked. Teens with autism are three times more likely to have depression and five times more likely to attempt suicide than the general population. Due to the overlap with features of Autism, teens on the spectrum have higher baseline levels of depression than their peers.

How to Distinguish Depression from Autistic Traits

Symptoms of depression may look different for people on the spectrum and are often misattributed to social skills and maturity levels. According to the Interactive Autism Network, “Symptoms of depression may hide behind common features of autism, such as an emotionless expression or voice, sleep problems, social withdrawal, lack of eye contact, and trouble concentrating. Or its symptoms may differ from textbook examples. Rather than looking tired and sad, a depressed person with autism may be irritable or agitated, or have emotional outbursts.” Teens higher on the spectrum are at an increased risk for depression as a result of greater self-awareness of one’s abilities and social standing.
Low mood, low energy, feelings of worthlessness and hopelessness are not considered features of Autism and should be treated as a separate issue. Considering how depression intersects with features of autism, therapeutic interventions should be sensitive to the overlap, but not attribute them as causes of each other.

Risk Factors for Depressed Teens on the Spectrum:

Contrary to the assumption that teens on the spectrum are “in their own world,” they share the same experiences as most high school students, although they may be less independent than their peers or exposed to mature topics at a different rate. Teens on the spectrum are affected by the same stressors most high schoolers face, such as academic pressure, family relationships, making friends, social hierarchies, and even substance abuse, for some teens. Neurotypical teenagers are more likely to have access to appropriate resources and information for mental health resources and risky teen behavior as they are better able to effectively communicate their experiences. Autistic teens are vulnerable to being marginalized, targeted, and restricted information due to their assumed difficulty understanding social norms.
Some of these common stressors are more prevalent for teens on the spectrum:

Discover Seven Stars is a residential treatment program for teens ages 13-17 with autism and mental health issues, like depression. The program provides acute care stabilization, residential treatment, academic programs, adventure-based therapy, skill building, and positive psychology.
Our professionals understand the intersection and overlap between autism and depression and have developed individualized strategies to help teens learn skills to combat symptoms of depression. Our goal is to help students to improve their confidence, self-awareness, and personal management skills. We can help your family today!