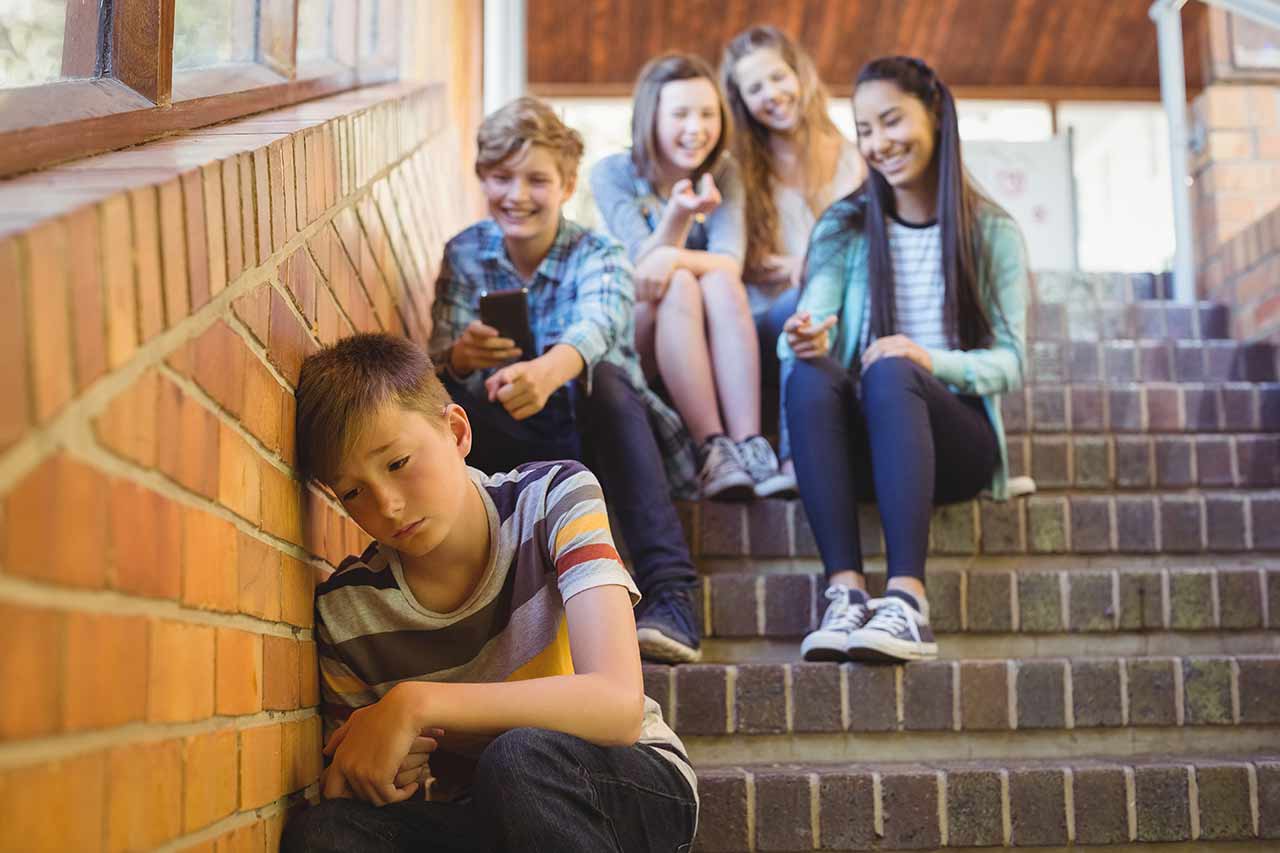 Bullying Kids on the Autism Spectrum: A Growing Issue

For young adolescents on the autism spectrum, bullying can be a huge problem. Bullying is completely unacceptable and extremely damaging to the victim. It must be stopped. Identifying whether or not your child is experiencing bullying at school is crucial to their emotional and physical well being. 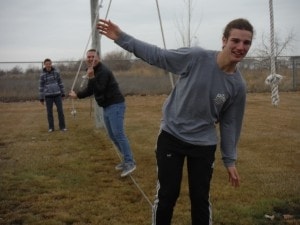 A 2012 study found that kids on the autism spectrum are five times more likely to be bullied than others not on the spectrum. In the study, 46 percent of middle school and high school kids on the autism spectrum reported being bullied at some point in their lives compared to 10 percent reported in the general school population.
Children on the autism spectrum oftentimes do not recognize social cues and might have difficulty expressing themselves through language. This makes them an easy target for bullying by other children who do not understand them.
For generations, some parts of the population had no exposure to people with special needs. Because of this, they developed a fear of people different from them, and passed it on to their children.

There are three forms of bullying to watch out for if your child is on the autism spectrum:

Identifying when your child, on the autism spectrum, is being bullied is the first step in combatting bullying. Signs of bullying include:

Teaching Your Child on the Spectrum to Stand Up to Bullies

Autism, Depression, and Bullying: Related and Ready for Action

Autism and Anxiety: Why Social Challenges May Be Causing the Issue

Teaching Your Child on the Spectrum to Stand Up to Bullies

Autism, Depression, and Bullying: Related and Ready for Action

Autism and Anxiety: Why Social Challenges May Be Causing the Issue