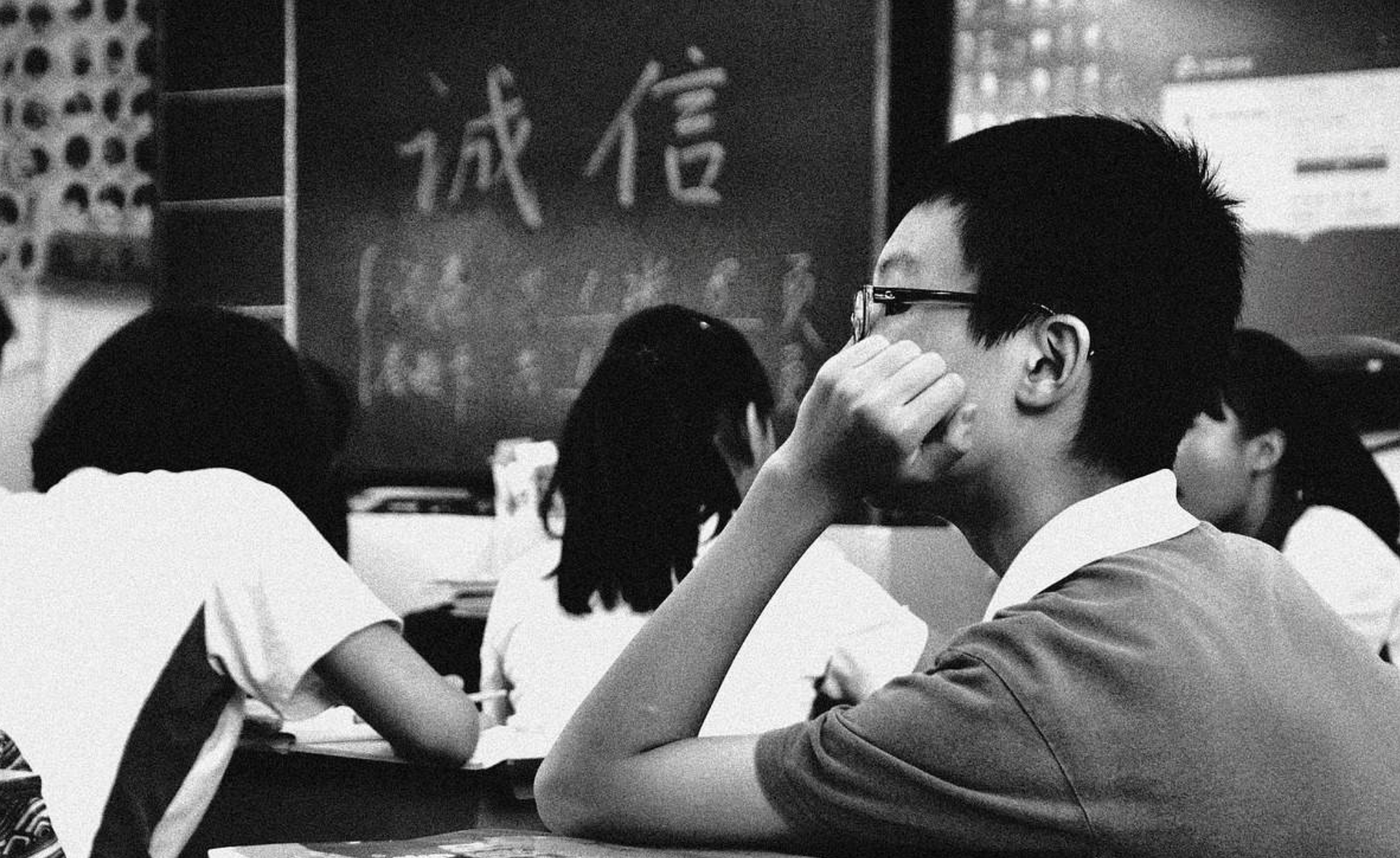 Parents of children with ASD known all too well the struggles their children deal with when it comes to developing language. Most people assume that because children with ASD struggle so much with learning one language, it would be extremely challenging for them to become bilingual. Why focus on teaching your child two languages if they are already struggling with their mother tongue?

Embracing multilingualism among children with ASD

Although there have not been very many studies based around multilingualism and children with developmental delays like ASD, the few that have been done offer insight into the multiple benefits of ASD children becoming multilingual.

That same study also found that children with ASD who know multiple languages are twice as likely to use gestures to communicate, like pointing, than their monolingual counterparts.  This may suggest that multilingual children with ASD may have better non verbal communication skills.

Not teaching languages may lead to feelings of isolation

If your home speaks multiple languages and your child with ASD only knows one of them, it may cause them to feel isolated from the rest of the family. Teaching native tongues to your child can help you share your culture with them, even if it is hard for them to learn it. It can help create a sense of belonging and brings the family closer together.

Researchers staying optimistic about their findings

According to Sue Fletcher-Watson, chancellor’s fellow in developmental psychology at the University of Edinburgh in the United Kingdom, researchers are staying optimistic about their overall findings. They are continuing to find overlaps between the specific areas which may be helped through learning more than one language and the areas in which children with ASD struggle.