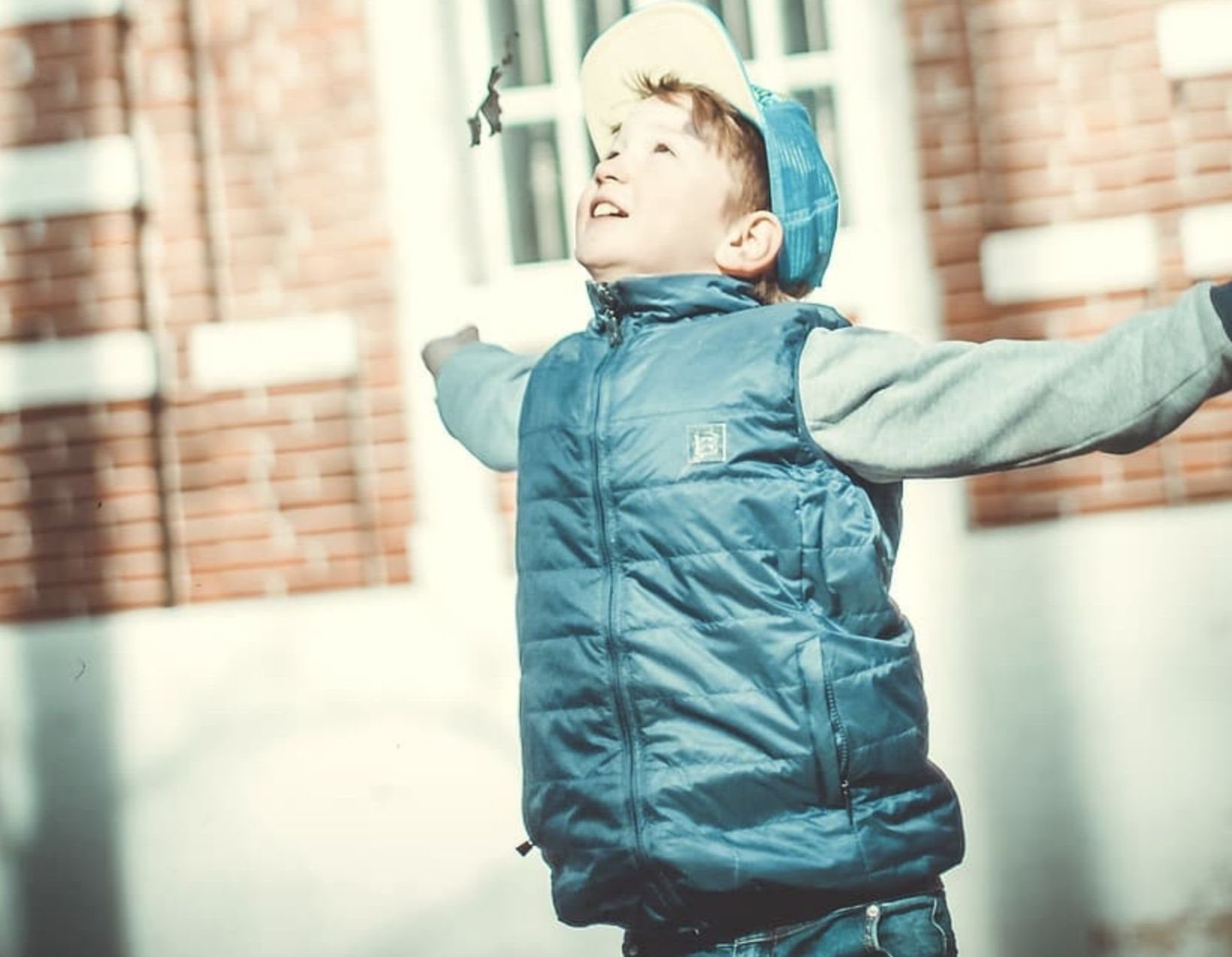 As an ASD and ADHD treatment center, we understand that autism spectrum disorder (ASD) and attention deficit hyperactivity disorder (ADHD) often go hand in hand–but sometimes they don’t and are mutually exclusive. A common misunderstanding is that if a child is diagnosed with ASD, they’ll most likely be diagnosed with ADHD as well.

More and more children are being diagnosed with ADHD and some researchers believe it’s because of flaws in the screening tools. In this article, we hope to introduce new information and studies that may give people a deeper understanding of how ASD and ADHD work.

Overdiagnosing ADHD in children with ASD

In a recent study conducted by the Children’s Hospital of Philadelphia, researchers found that the screening tools used to identify ADHD may lead to inaccurate readings when the individual has ASD. They believe this is due to the social difficulties that come with ASD compared to problems with attention–which means the child shouldn’t be diagnosed with ADHD, just ASD. This is incredibly important not just for an ADHD treatment center, but for clinicians around the world because the medication used for ADHD may not be doing much for the issues a child with ASD is facing.
Now that this discovery has come to light, researchers are working to develop more refined screening tools that will work for ASD individuals more effectively.

Working on parenting to improve ASD

While working with a child directly on how they’re performing and behaving is important, the way parents interact with their child is also essential. A recent study in the UK looked into the effects of “super parenting” on ASD symptoms in children–the results were incredibly promising. The researchers would help parents identify areas they could improve upon when interacting with their child and it led to great improvements within the children.

One of the researchers commented:
“We’re taking the parents’ interaction with the child and taking it to a ‘super’ level, these children need more than ‘good enough’, they need something exceptional.”

The study mainly dealt with kids considered to have severe autism, which has been recorded to get worse with age, even with therapy. This type of “super” therapy turned things around, though. It made symptoms improve, not worsen over time. These improvements continued even after the intensive therapy, meaning that parents didn’t forget how to be “super parents,” they just kept on doing it. This is promising research that could eventually be implemented in an ASD and ADHD treatment center.

Seven Stars is an ASD & ADHD treatment center for teens

Seven Stars  is an ASD and ADHD treatment center that combines residential treatment with adventure therapy to create a multifaceted, effective program for teens, ages 13 to 18, struggling with emotional and behavioral issues as a result of their neurodevelopmental disorder.
We embed the objectives we have for each student into daily activities and teach emotional wellness skills such as conflict resolution, problem solving, social awareness, academic skills, self-efficacy and prosocial behaviors. At our ASD and ADHD treatment center, we strive to help each of our students develop the skills necessary to live full, productive lives.

For more information about our ASD & ADHD treatment center at Seven Stars, contact us today at 844-601-1167.

Causes of Autism: Risk of Autism May Be Increased In Women With A Weak Immune Response

Learning to Live with ADHD: Ways an ADHD Treatment Center Can Help Your Child

Causes of Autism: Risk of Autism May Be Increased In Women With A Weak Immune Response

Learning to Live with ADHD: Ways an ADHD Treatment Center Can Help Your Child