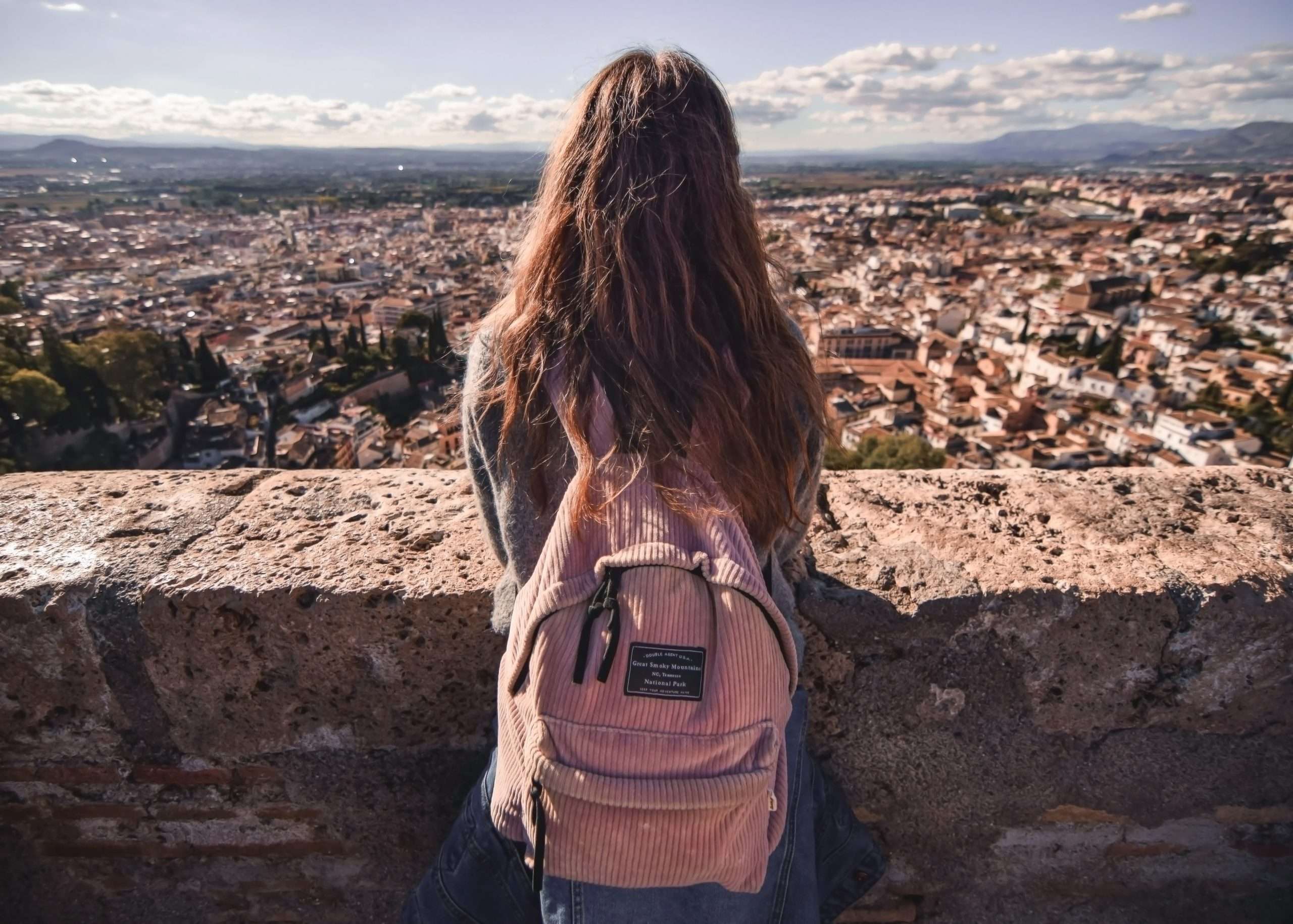 Autism is often thought of as a disorder of the extreme male brain, which means the signs are more easily identified in boys. Your daughter on the spectrum may be harder to diagnose based on the assumption that it is more prevalent among males than females, however, this gap is closing. Although psychologists used to believe the ratio was 10:1, recent research suggests males are four times more likely to be diagnosed. The gender gap may be explained by gender role expectations and neurological differences.

According to neuropsychologist Susan Epstein, “the model that we have for a classic autism diagnosis has really turned out to be a male model. That’s not to say that girls don’t ever fit it, but girls tend to have a quieter presentation, with not necessarily as much of the repetitive and restricted behavior, or it shows up in a different way.” Some people have tried to create a separate female model that acknowledges just how different it can appear, although it is based on the same core principles of sensory issues, social problems, sense of self, and learning differences.
Common features of Autism in girls include:

Many social problems experienced by people on the Spectrum are considered normative for girls, such as being sensitive, anxious, shy, and passive. Some reasons girls are more likely to be misdiagnosed or overlooked for an Autism Spectrum Disorder diagnosis may include:

One of the main reasons girls are overlooked for spectrum diagnoses is that there is much less research on autistic girls and by autistic girls. As it is more prevalent in males, most of the research follows assumptions of the male model. It is also harder to isolate the effects of ASD on female behavior as by the time they are diagnosed, they have often developed depression or anxiety. They are also more likely to experience traumatic events or perceive events as traumatic.
Seven Stars is a co-ed residential treatment center for teenagers, ages 13 through 18, who are struggling with neurodevelopmental issues including autism and aspergers, executive function deficits and learning disorders. We recognize the prevalence of autism in girls and how it may look different from autism in boys and apply a greater emphasis on building self-esteem and adaptive skills. Our goal is to help students learn conflict resolution, problem solving, social skills, academic skills, self-efficacy and prosocial behaviors. At Seven Stars, we strive to help our students develop the skills necessary to live full, productive lives.
For more information about how Seven Stars can help your daughter on the spectrum, contact us today at 844-601-1167.