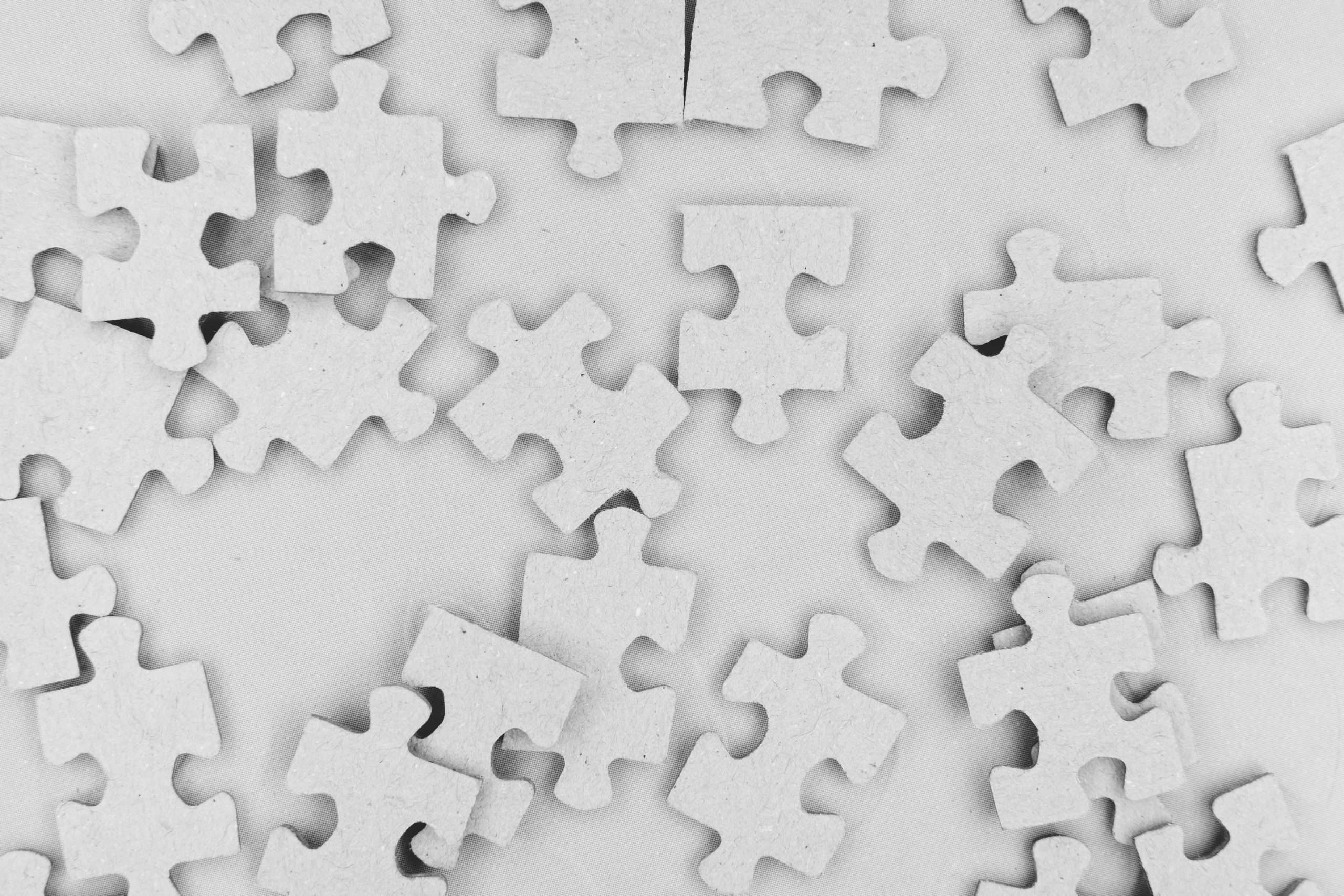 When we hold our babies for the first time they are completely dependent upon us. They depend on us for food, for safety, and for affection. We are tasked with teaching them how to walk, how to talk, for meeting all of their needs. As they get older, the role of parenting shifts to teaching about independence and autonomy. Allowing our child to make mistakes and experience difficulties. And while this can be difficult,  we need to teach our children that they are capable, they are strong, and they are resilient. They need to understand that they need to do what is expected of them, learn to treat their peers with respect, and develop social skills and good manners.

Additionally, they will need to learn how to problem solve and cooperate with other people and learn how to be respectful. This is where moral reasoning plays a part. Moral reasoning is the process through which individuals try to determine the difference between what is right and wrong by using logic.

The Three Levels of Moral Development

American psychologist, Lawrence Kohlberg, outlined three stages of moral development: pre-conventional, conventional, and post-conventional. Stage 1 is where we all begin. Kids can’t see the bigger picture. They don’t understand cause and effect. They don’t understand what other people are thinking or feeling or what their needs are and they’re focused on themselves. That’s the only thing that is real to children. Their only viewpoint is: “What is it that I want right now?”.

As children get older, they start to learn that there are other people out there. They start to learn that other people have needs just like them. As children move into Stage 2, they learn that life is a lot better if they learn how to get along with other people. It’s still based on, “What’s in it for me?” but they realize that how this affects other people is just as important as what’s in it for them. Stage 3 is when they will move into adulthood where we have a strong sense of morality and we do what they believe is right, even if it’s the hard thing. With parenting, the focus is on stages 1 and 2.

When it comes to moral development it’s also really important to understand where a child is. Whether it’s a preschooler or teenager, it’s important to understand where they are in terms of their moral development. If your child is in stage 1 and they’ve done something that they shouldn’t do and we feel the need to correct them, talking to them about morality and other people’s rights will not mean much to them. Since we know that children in stage 1 are focused on “What is it that I want right now?”, it is much more effective to use rewards and consequences.

Rewards help reinforce your child’s positive behaviors as they learn: when I make a “good choice”, something good happens to me. As your child moves into stage 2, then you can start to talk more about the morality in a situation. Children in stage 2 can start talking things through and examining their behaviors. For example if your child stays up too late, which causes them to wake up and for everyone to be late to school, they can begin to understand that cause and effect. Stage 2 is also the time to start introducing empathy. You can begin to ask your child questions like: “When we were late to school, that made me late to work. How do you think that made me feel?”. Not in an accusatory way, but in a way that invites them to explore how their actions may affect the people around them.

Adolescence can present many challenges for teens who are falling behind their peers due to the neurological and developmental lags associated with ASD and ADHD. Seven Stars is one of the nation’s premier residential treatment centers for teens with autism and other neurodevelopmental disorders.

Whether diagnosed with a neurodevelopmental disorder to date or not, Seven Stars’ students are those who struggle socially, emotionally, and academically. Seven Star meets each student where they are. From day one, we strive to locate students’ individual strengths, and then build, block by block, to work toards success. And with our small staff-to-teacher ratio, each child is a critical member of our community. For more information, please call (385) 217-8016.

Staying away from the gorilla pen: Safety tips to prevent wandering in children with autism

Staying away from the gorilla pen: Safety tips to prevent wandering in children with autism