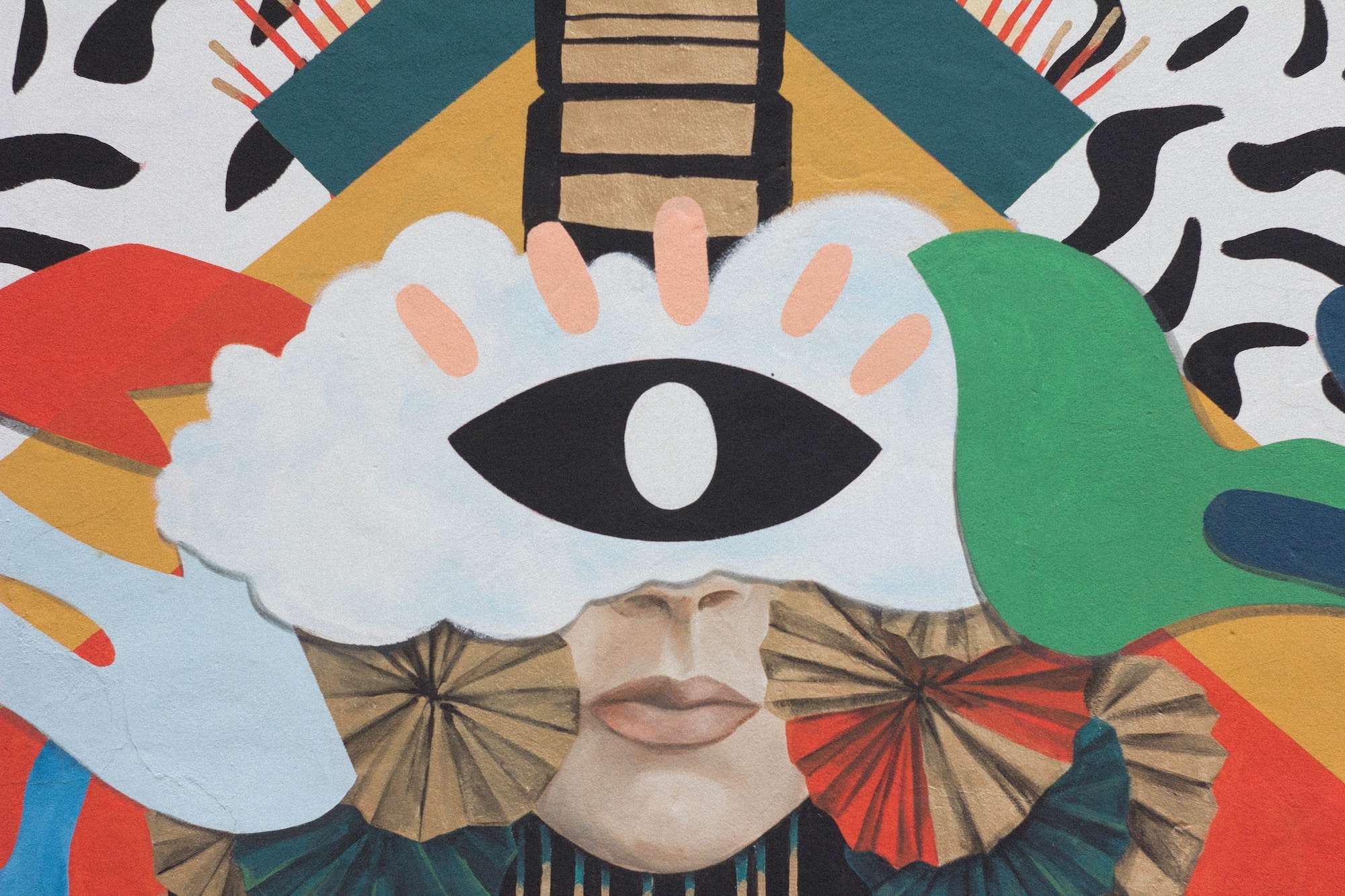 How Can Autistic Teens Improve Their Emotional Intelligence?

Many teens with autism struggle with nonverbal communication skills. They are often more in touch with describing physical sensations of emotions than identifying their thoughts. As physical experiences of emotions and emotional intelligence are unique for many people, many autistic teens turn to creative ways of conceptualizing their experiences to help them communicate their emotions.

One of the defining features of the autism spectrum is impairment in interpersonal relating and communication. Due to sensory sensitivity, they may be hyperaware of their own emotions, but struggle to pick up on the emotions of others and understand them. They may find it hard to define emotions and differentiate between similar emotions, which makes emotional intelligence in autistic teens challenging. As a result, they often don’t learn how to cope with these emotions when they arise, which can lead to emotional meltdowns or acting out, even when they can’t identify what was going on for them.
Some social struggles they may face include:

How does Autism affect communication?

How Can Autistic Teens Learn How to Talk About Emotions?

In a recent study, published by the Society for Consumer Psychology, researchers suggest that thinking about emotions as people can help people understand and accept their emotions. The investigators tested their hypothesis by asking participants to write about a time when they felt very sad, such as after the loss of someone close to them. Then one group wrote about who sadness would be if it came to life as a person, while the second group wrote about what sadness would be like in terms of the emotional and affective impacts. Finally, both groups rated their levels of sadness on a scale of one to seven, and the results revealed that participants reported lower levels of sadness after they had written about the emotion as a person.
While teens with autism find it difficult to understand their personal emotions, exercises like this help them think about emotions more objectively, as something outside of themselves. Using this strategy, they are less likely to internalize that negative emotions are a reflection of something negative about themselves.

Some alternative strategies to help teens with autism communicate emotions include:

Seven Stars is a residential treatment program for young men and women ages 13-17 struggling with neurodevelopmental issues such as autism and ADHD. The program provides acute care stabilization, residential treatment, academic programs, adventure-based therapy, skill-building, and positive psychology. These various programs and therapies help students to improve their confidence, self-awareness, and personal management. Seven Stars provides students with individualized access to the resources they need to transition to the real-world practicing healthier habits and self-control. We can help your family today!
Contact us at 844-601-1167.