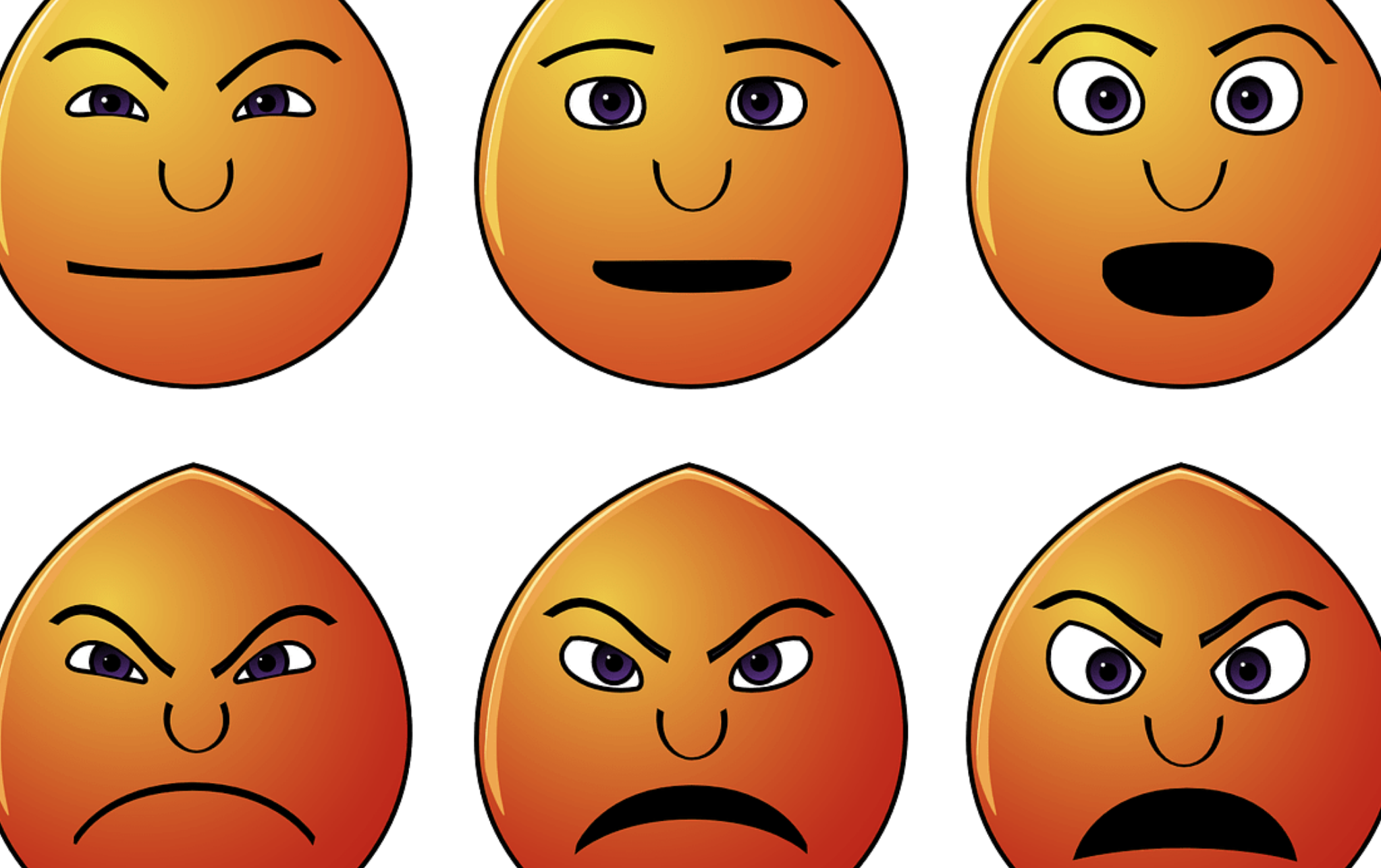 The Thin Line Between Autism and Alexithymia: To feel emotions or not?

So many people believe that all children with autism can’t understand emotion and will never be empathetic towards others. This stereotype can’t be more untrue. While it may seem that the people with autism you know don’t show emotion the same way neuroatypical would, they still can understand emotion- just in a different way. According to researchers at the University of East London and King’s College London, many people with autism express empathy, sometimes even an excessive amount of it. However, there were some still that had difficulty understanding emotion. This led the researchers to examine the overlap between alexithymia and autism.

Alexithymia is a construct, not a diagnosis of any sort. It’s how those in the psychological field identify people who have difficulty understanding their own feelings and reading the feelings of those around them.
About ten percent of the population and fifty percent of individuals on the autism spectrum have alexithymia. People with alexithymia may think they are expressing some sort of emotion, but they can’t place a finger on what it is. They could be feeling angry, upset, or sad without understanding what they are actually feeling.

Many people associate alexithymia with autism and may even point to the 50 percent statistic, believing that autism is somehow a cause of emotional challenges. It’s important to note, however, that 50 percent of individuals with autism DON’T have alexithymia. Also, there are extremely high levels of people who have alexithymia in those struggling with things like eating disorders, substance abuse, schizophrenia, and a whole slew of other psychological conditions.

Have a teen struggling with autism? Seven Stars can help