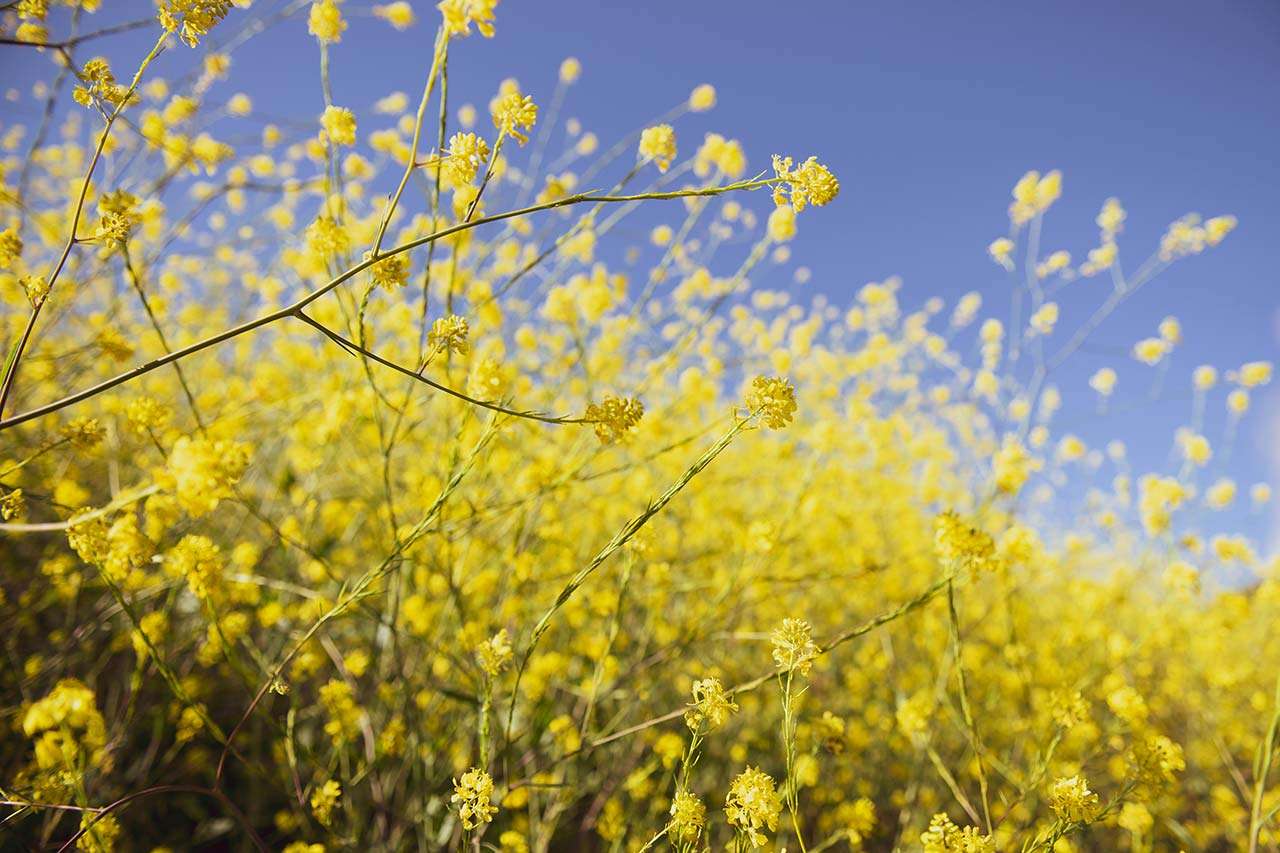 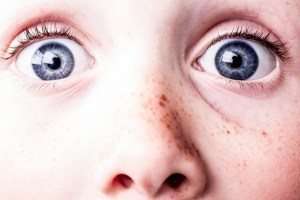 Unspoken or unclear rules can be difficult for children, but it’s even worse for ADHD children according to an article Psych Central published about a new study conducted by the Okinawa Institute of Science and Technology Graduate University (OIST). In the study, they uncovered that ADHD children may have a difficult time recognizing when a situation has changed from a playful one to a serious one. Oftentimes, this leads to uncalled-for or inappropriate behavior.

So, the problem here is that ADHD children often don’t see the subtle, unspoken changes or rules. For example, going from playtime in school to a test. Especially if this is in the same classroom, this can be confusing to a child with ADHD because they didn’t see that playtime has officially ended. So how do you combat this? You explain the change.
The researchers found that if someone explicitly explained the unspoken changes, it helped children with ADHD understand what was going on and therefore helped them adjust their behavior.

“So, we are not relying on them to identify what the conditions are, but we are actually explicitly telling them: this is what you will be rewarded for. And we also need to tell them when we are no longer going to reward them for that.” –Professor Gail Tripp, Director of the Human Developmental Neurobiology Unit at OIST

So you’d explain to ADHD children that the time for play has ended and that they now need to become serious to take a test. Clear and concise with no room for interpretation, that’s what helps them. And after some time, they’ll learn to identify that situation on their own.

The more we know about how ADHD children function, the more we can help them in school, work, and at home. So when a parent of a child with ADHD tells them they need to go to bed earlier–that’s not very clear. Instead, set a specific time. Make clear that they need to go to bed at this time, and reward them for it until they get acclimated.
Rewarding them isn’t spoiling them because ADHD children naturally don’t see the lines of rules as well–this helps them see them. It gives them the opportunity to become more aware.

If you have a 13 to 18-year-old son or daughter struggling with emotional and behavioral issues as a result of their neurodevelopmental disorder, Seven Stars might be able to help.
Contact us today for more information about Seven Stars at 844-601-1167!

How Schools for Children with Autism Can Help a Student Thrive

How Schools for Children with Autism Can Help a Student Thrive