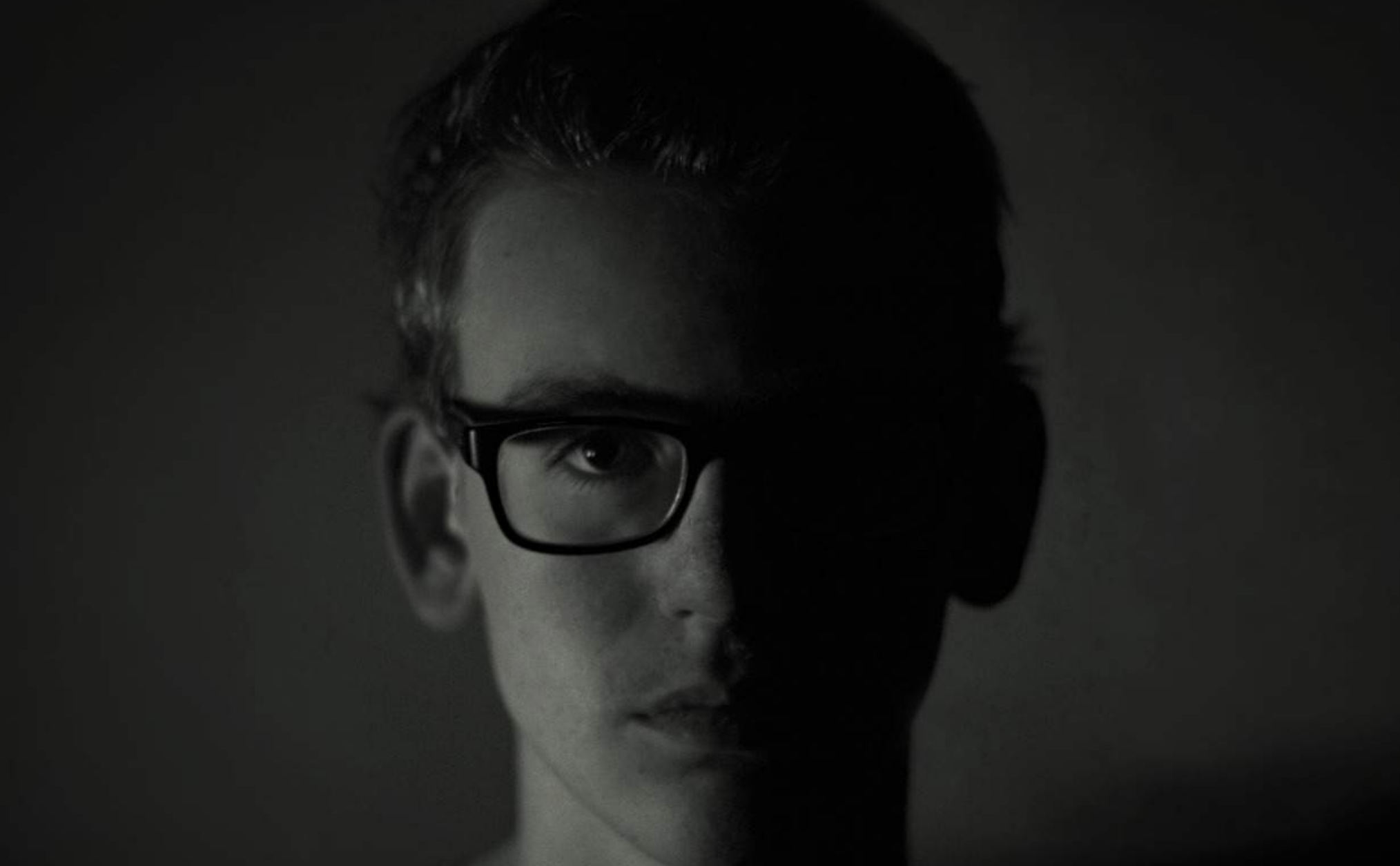 Youth mental health is a large part of physical health. If a teen isn’t mentally fit, they can’t truly be physically fit, either. Screen violence may be compromising youth mental health, though–especially for “gifted” children. In an article published by CNN, researchers discovered that children who scored higher on IQ tests had a higher chance of being negatively affected by violence exposed to them through screens (television, smartphones, etc.).

When we say “gifted” children, we’re talking about children who tend to score higher on IQ tests. These children often have a higher understanding of not just school subjects, but emotions. Because of this higher emotional sensitivity, gifted children have a greater chance of being deeply affected by violence on screens.

In a study, researchers found that while adults were more intensely affected by screen violence in the short-term, children are more affected in the long-term–especially gifted children. We have to begin to think about the possible consequences on youth mental health of being exposed frequently to violence on media. In today’s world, it’s not unusual for young children to have access to the internet through various sources: smartphones, laptops, tablets, television, etc. Therefore, it’s relatively easy for them to run into violence through media.

Studies show that being exposed to violence on media in large amounts can lead to violent behavior, which should be pretty alarming for parents. Youth mental health should be a large focus for parents, so maybe we should be considering the research stating that violent media isn’t good for our children.

It seems that everyone is glued to a device nowadays. Studies show that children aren’t playing outside as often as they used to–it just makes sense with the amount of technology in our lives now. While you can’t protect your child from being exposed to any violent media, you can limit it to a degree. Have “technology-free” times or zones in your house.

During these times, your child can amuse themselves with something else than a device. It’ll probably be difficult at first, but your son or daughter will definitely adapt and probably find something that they really like to do other than focus on their devices!

Seven Stars combines residential treatment with adventure therapy to create a multifaceted, more effective program for 13 to 18 year old teens struggling with emotional and behavioral issues as a result of their neurodevelopmental disorder.
We embed the objectives we have for each student into daily activities and teach emotional wellness skills such as conflict resolution, problem solving, social awareness, academic skills, self-efficacy and prosocial behaviors. At Seven Stars, we strive to help each of our students develop the skills necessary to live full, productive lives.
Contact us today for more about how Seven Stars helps improve youth mental health at 844-601-1167!