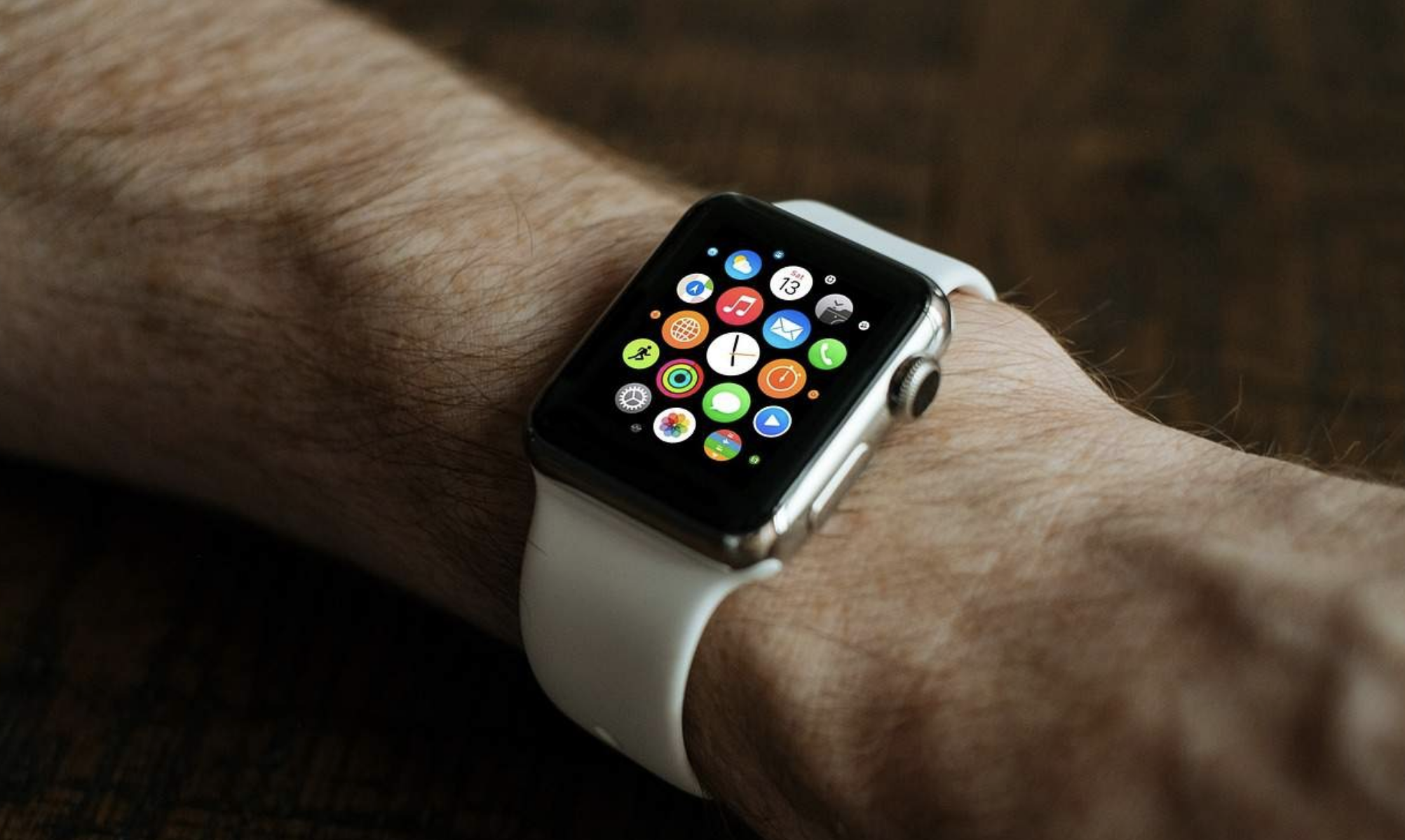 Symptoms of autism in teens can be hard for a young person to manage, especially crushing anxiety. As a parent, you can’t help but think about how your son or daughter with autism handles their anxiety when you’re not around to help–wearable devices may be the answer. A recent article by ZDNet discussed how wearable devices are helping relieve symptoms of autism in teens, specifically anxiety.

Wearable tech and symptoms of autism in teens

The wearable tech was started by the Clasp Project. It’s a project to make life easier for those on the spectrum. They started the project with a stress ball that individuals with ASD would squeeze when they began to feel anxious which sent a message digitally, but the participants felt awkward doing it, making the researchers turn to something a little more discreet: wearable tech.

“We came up with the idea of a toolkit of components which could be put together with their own personalised sensors, their own location for wearing it for their own characterisation of anxiety,” says Dr. Will Simm, research associate at the School of Computing and Communications at Lancaster and technical lead of Clasp.

A wristband that can help teens with autism

The next prototypes were wristband based with a central computing pod made to give the user the ability to customize the sensors integrated into it. Individuals used the device differently, some wrapping around their belt loop or carrying it in their hand. To send a message when they were happy or anxious, they would squeeze or pull on the band, which would send the data to a computer. This would give an individual, their family members, and the researchers the ability to understand what triggers the anxiety–one of the common symptoms of autism in teens–or happiness.
Having both happiness and anxiety as an option allows a teen with autism to not only recognize the moments giving them anxiety, but the moments making them happy as well. Teens with autism often have issues expressing themselves traditionally through words and body language, this allows them to do that.

Dr. Simm says:
“People with autism tend to have a positive outlook on life but they don’t tend to recall the exact timings of things which happened; the visualisation really helps as an anchor.”

Being able to have support and discuss what made them feel certain symptoms of autism in teens, the connectedness in itself relieved some symptoms of autism in teens. Knowing that they’re recording the reaction with a device and recognizing what they’re feeling in the moment even helps them break out of that state of mind in the moment. Researchers find the device very promising and plan on continuing the project.

Seven Stars combines residential treatment with adventure therapy to create a multifaceted, more effective program for 13 to 18 year old teens struggling with emotional and behavioral issues as a result of their neurodevelopmental disorder.

We embed the objectives we have for each student into daily activities and teach emotional wellness skills such as conflict resolution, problem solving, social awareness, academic skills, self-efficacy and prosocial behaviors. At Seven Stars, we strive to help each of our students develop the skills necessary to live full, productive lives.
Contact us today for more about how Seven Stars helps improve symptoms of autism in teens at 844-601-1167!

A New Purpose for Google Glass: Helping Teens with Autism

A New Purpose for Google Glass: Helping Teens with Autism