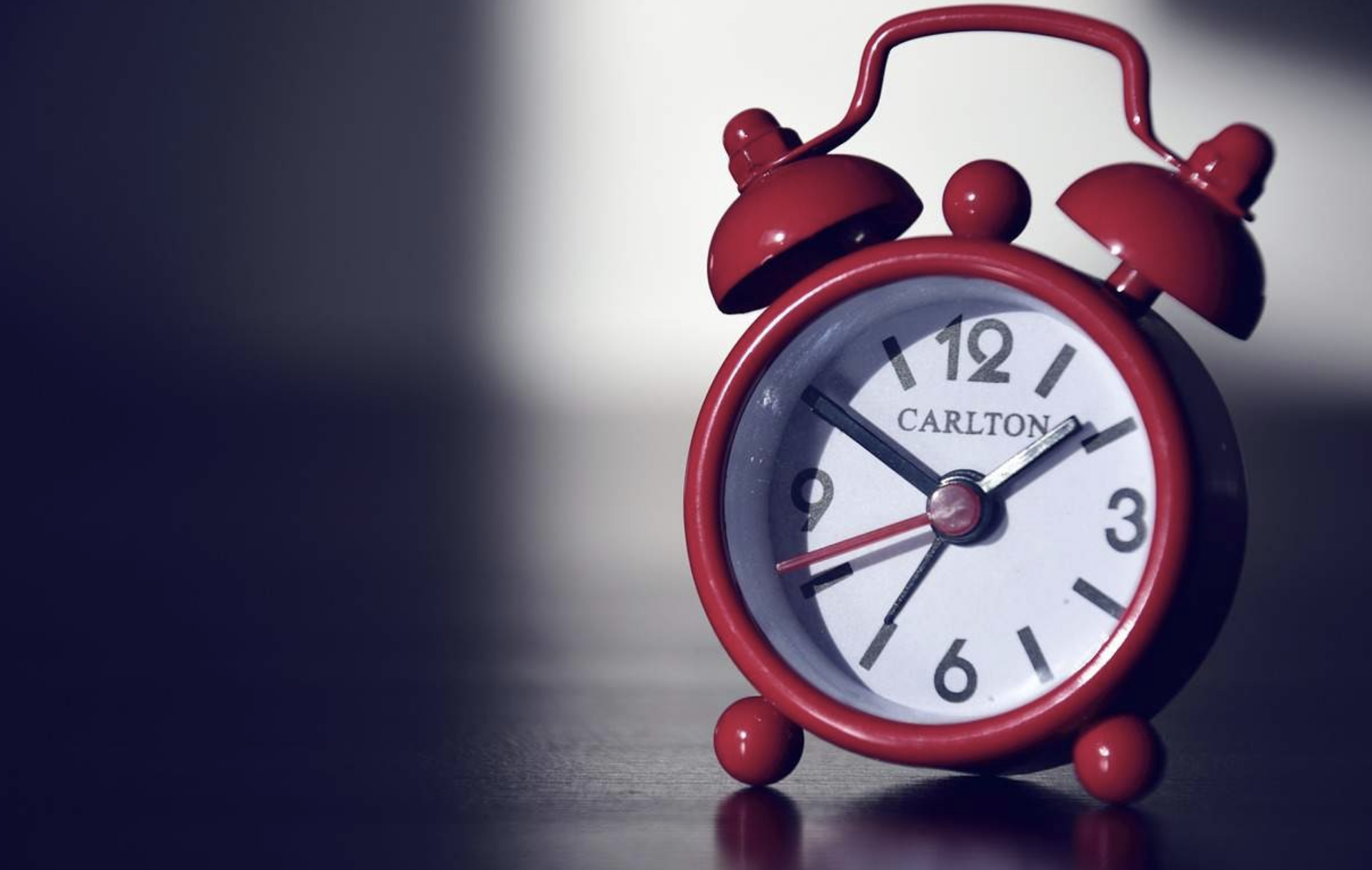 U.S. Doctors Speaking Out on Sleep Disorders in Youth

On Tuesday of last week, The American Medical Association urged school systems to start at later times to prevent sleep disorders in youth. The recommended amount of sleep for adults is between 7 to 8 hours a night. As an adult, our bodies and brains (for the most part) have fully developed. But for youth, the necessary amount of sleep they need to continue healthily developing is between 8 to 10 hours. Their bodies and minds are still changing. Yahoo News released an article that discusses the need for school systems to develop better school hours to prevent sleep disorders in youth.

Evolution of our Body

Our bodies do not stop developing until after the age of 25. Which in our society, is extremely concerning in relation to sleep for young adults in high school and college. As teens progress into college, sleep becomes less and less of a priority to maintain the rigorous environment of a college campus. Student’s constantly pull “all-nighters” to achieve good to even moderate grades. But if students had grown up with a school system that promoted healthy sleep, maybe there wouldn’t be such a progression of sleep disorders in youth later on in life.

Yahoo states “Sleep deprivation is a growing public health issue affecting our nation’s adolescents, putting them at risk for mental, physical and emotional distress and disorders.” The American Medical Association states that only 32 percent of American teens report getting at least 8 hours of sleep on average per school night. Scientific studies strongly suggest that adolescents need more time for sleep at appropriate hours to result in developing good health, academic performance, behavior, and general well-being. If they don’t receive adequate sleep, the risk of sleep disorder in youth greatly increases, along with multiple other mental and physical health concerns.

Most schools today start as early as 7:30 to try to add in additional classes and extracurricular activities. But some schools are listening to doctors urges to prevent sleep disorders in youth. A school district in Chicago released a new policy that states middle and high schools should start at 8:30 a.m. at the earliest. They based this policy off of research that has shown that puberty is accompanied by a biological shift in circadian rhythm that contributes to later bedtimes and wake-up times in adolescents. Without sleep, youth and even adults, cannot function to the fullest potential.