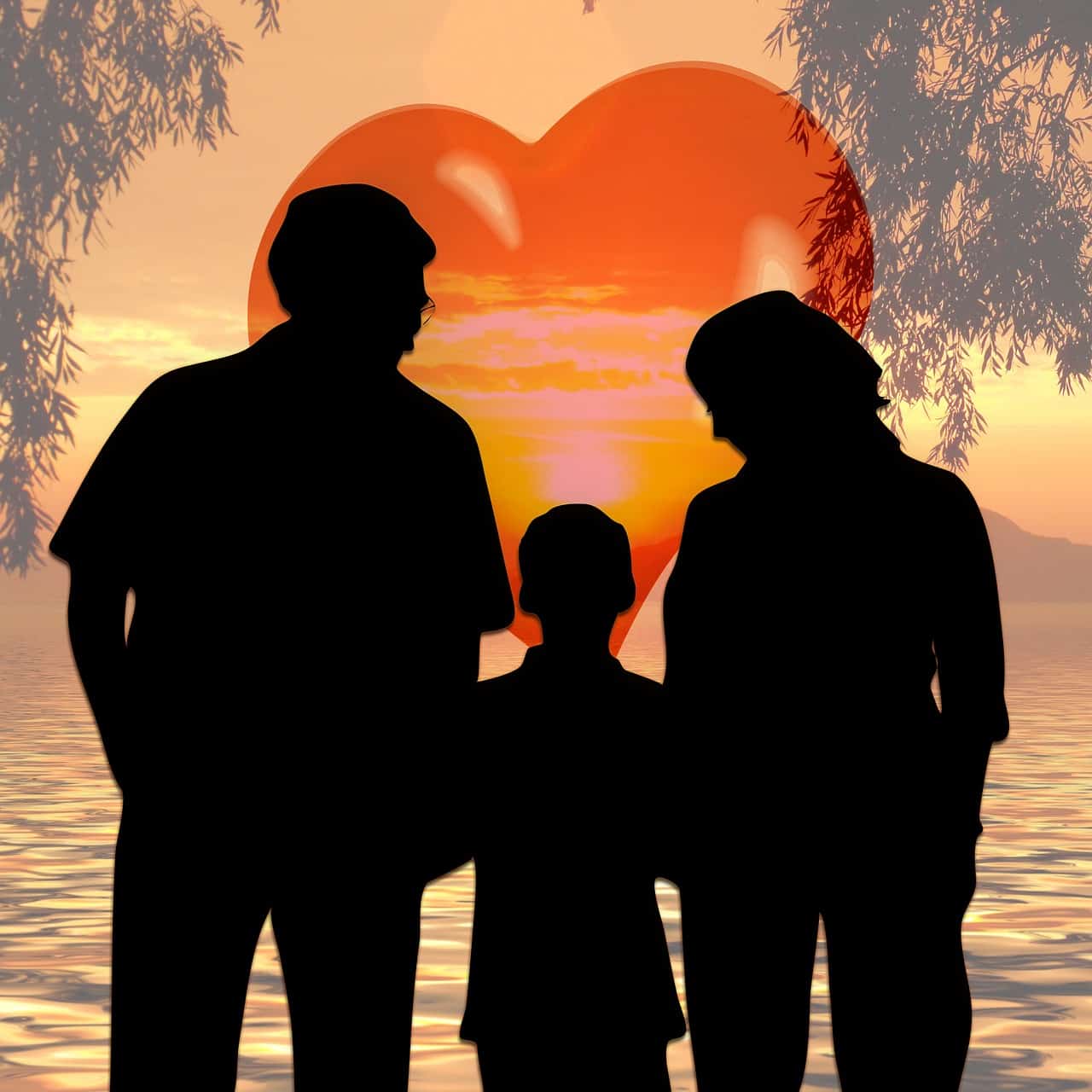 A lot of people know that staying positive can greatly increase your odds for success and happiness. However, when it comes to positive parenting, many parents struggle to implement strategies that promote positivity on a normal basis. Recently, researchers in Japan conducted a study that found children who receive positive attention from their parents are more likely to have be happier, have higher incomes, and are academically successful.

The study, which was conducted by researchers from the Kobe University Center For Social Systems Innovation and Doshisha University, sought to discover the effects of parenting methods throughout Japan. After receiving results from 5,000 men and women about the parenting styles they experienced while growing. In the end, they found that positive parenting was the way to go.
They asked those surveyed to respond to questions and statements related to the ways in which their parents interacted with them growing up. Researchers asked questions that elicited statements like “I felt my parents were disinterested in me” or “My parents trusted me”.
With the data from these statements, researchers sorted the responses into several categories of parenting methods, which included:

Even the best parents with the most positive parenting methods sometimes struggle to help their child find success. If your child is struggling with a neurodevelopmental disorder such as a learning disorder or is on the Autism Spectrum, consider Seven Stars for help. Seven Stars is a therapeutic program for teens ages 13-18 struggling with social and academic issues related to a neurodevelopmental disorder.