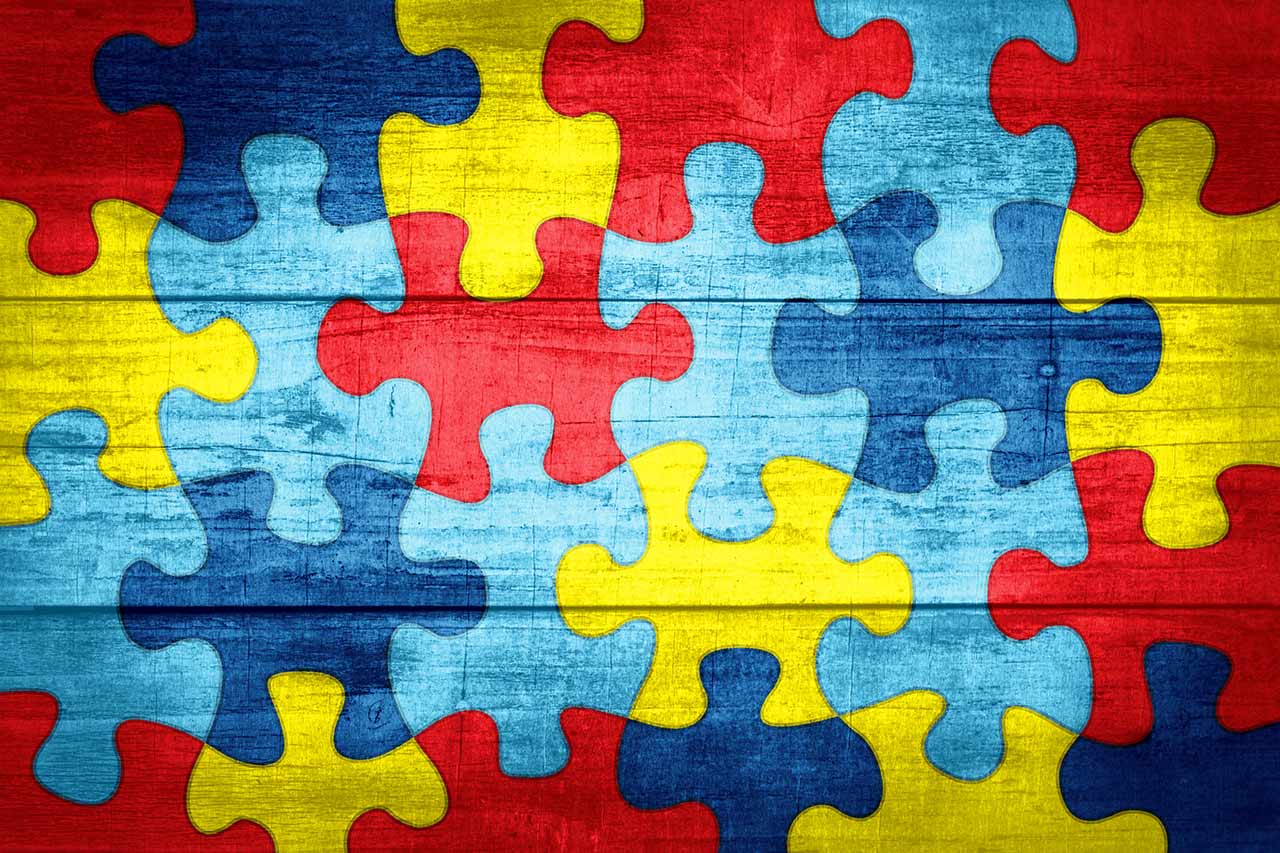 In the past couple of decades, the perception of autism amongst young and old alike has completely shifted. We have moved from locking people on the autism spectrum away in mental institutions(or worse) to valuing people with autism on a high level. Autism awareness is taking a turn for the good in this country and many other places around the world. 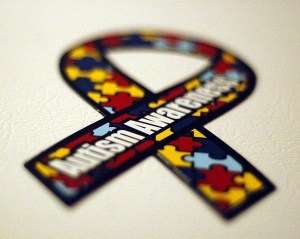 In the past couple of decades, representations of children, teens, and adults on the autism spectrum in television and movies have increased autism awareness within American culture.
Films like Rain Man, I Am Sam, Forrest Gump, Who’s Eating Gilbert Grape and television shows like Parenthood, Hannibal, and The Middle display characters on the autism spectrum to millions of people.
This portrayal in the media has made many people more aware of autism in general. Some people may not have experienced someone with autism before viewing any of these films or TV shows. This exposure has allowed autism awareness to spread throughout the country.

In addition to increased media exposure, the rise of social media has helped spread autism awareness to people it may not have reached previously. Parents of children on the autism spectrum can now form support groups on Facebook and other platforms. Social media also helps people on the autism spectrum communicate in a more comfortable, easy way. The stigma autism used to have for some people has now gone away for many people with the arrival of accessible online information.

Although autism awareness is increasing, some people on the autism spectrum continue to struggle with social and academic issues. If your teen is experiencing these struggles related to being on the autism spectrum, consider sending them to Seven Stars.
Seven Stars combines residential treatment and wilderness adventure for a unique therapeutic experience for teens ages 13-17 struggling with neurodevelopmental issues like ADHD or Autism Spectrum Disorder.
For more information about Seven Stars, please call 844-601-1167.

Living in an Intense Sensory World: The Development of Self-Stimulatory Behaviors

Landmarks Across the Globe Light Up for Autism Awareness Month

Living in an Intense Sensory World: The Development of Self-Stimulatory Behaviors

Landmarks Across the Globe Light Up for Autism Awareness Month