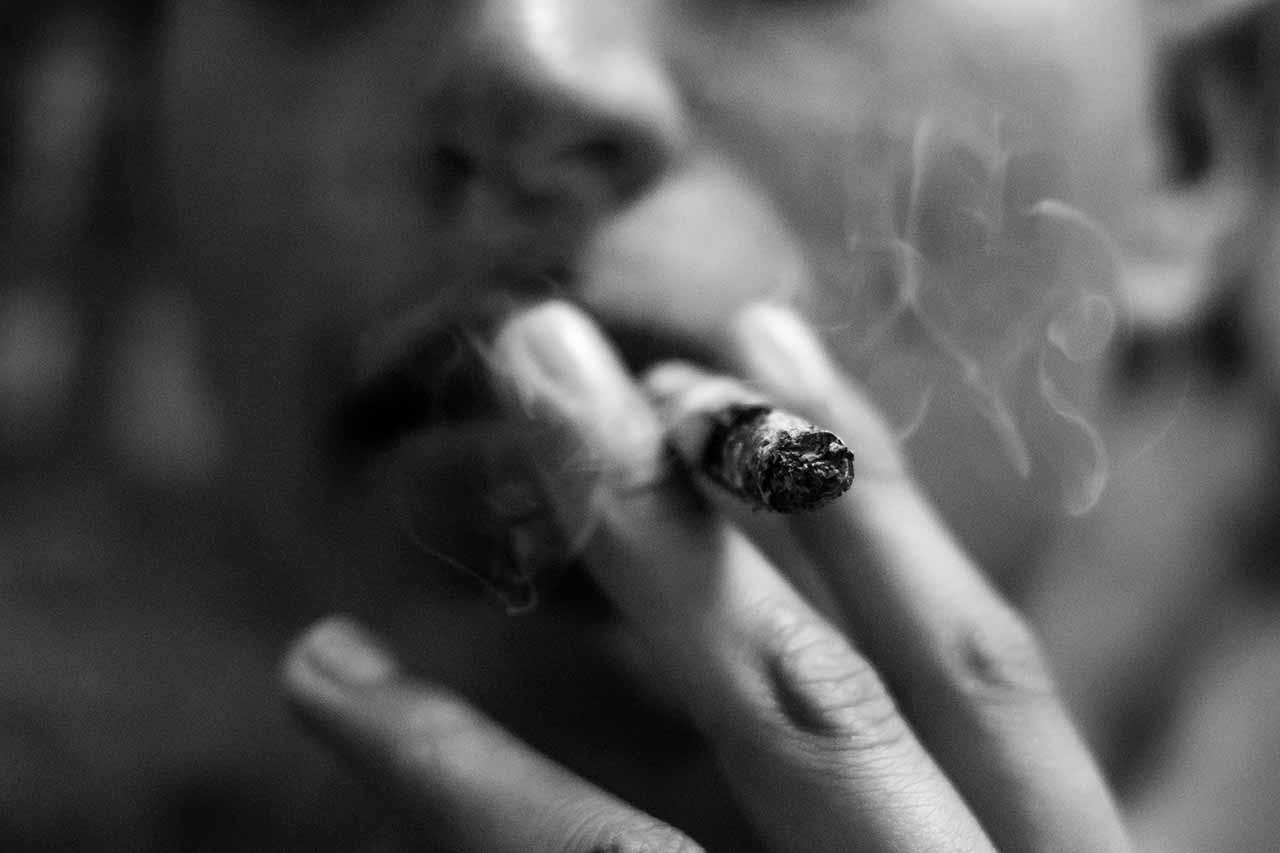 Not So Sweet Mary Jane: Dangers of Marijuana Use in Teens

Damaging to the mind

Marijuana use in teens can create damaging legal issues and cause serious damage to teen brains.
In a longitudinal study, conducted by Duke University, researchers compared IQs of marijuana users with non-users from childhood through the age of 38. They found that those who began smoking as teens lost about eight IQ points from childhood to adulthood. 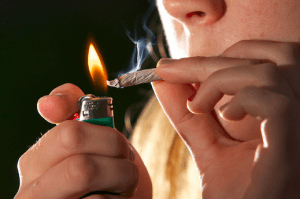 In addition to a drop in IQ, marijuana use in teens is known to cause:

Marijuana use in teens can have serious negative impacts on many aspects of a teen’s life. Teens who smoke marijuana are more likely to have lower grades and dropout of school than their peers who abstain. Using marijuana affects memory, attention span and learning. This can last for days or even weeks. Marijuana can also be a gateway to other drugs such as alcohol and other illicit drugs.
Keeping your teen away from marijuana is crucial for their academic and personal success.

If your teen has been using marijuana and its damaging their academic and social lives, it might be time to consider sending them to professional help. Seven Stars is a residential program that combines residential treatment and adventure therapy for teens struggling with neurodevelopmental disorders, such as ADHD, autism and asperger’s.
For more information about Seven Stars, please call us today at 844-601-1167.

Drug and Alcohol Use in Teens

Experiment or addiction? Four ways you can prevent substance abuse in teens

Drug and Alcohol Use in Teens

Experiment or addiction? Four ways you can prevent substance abuse in teens