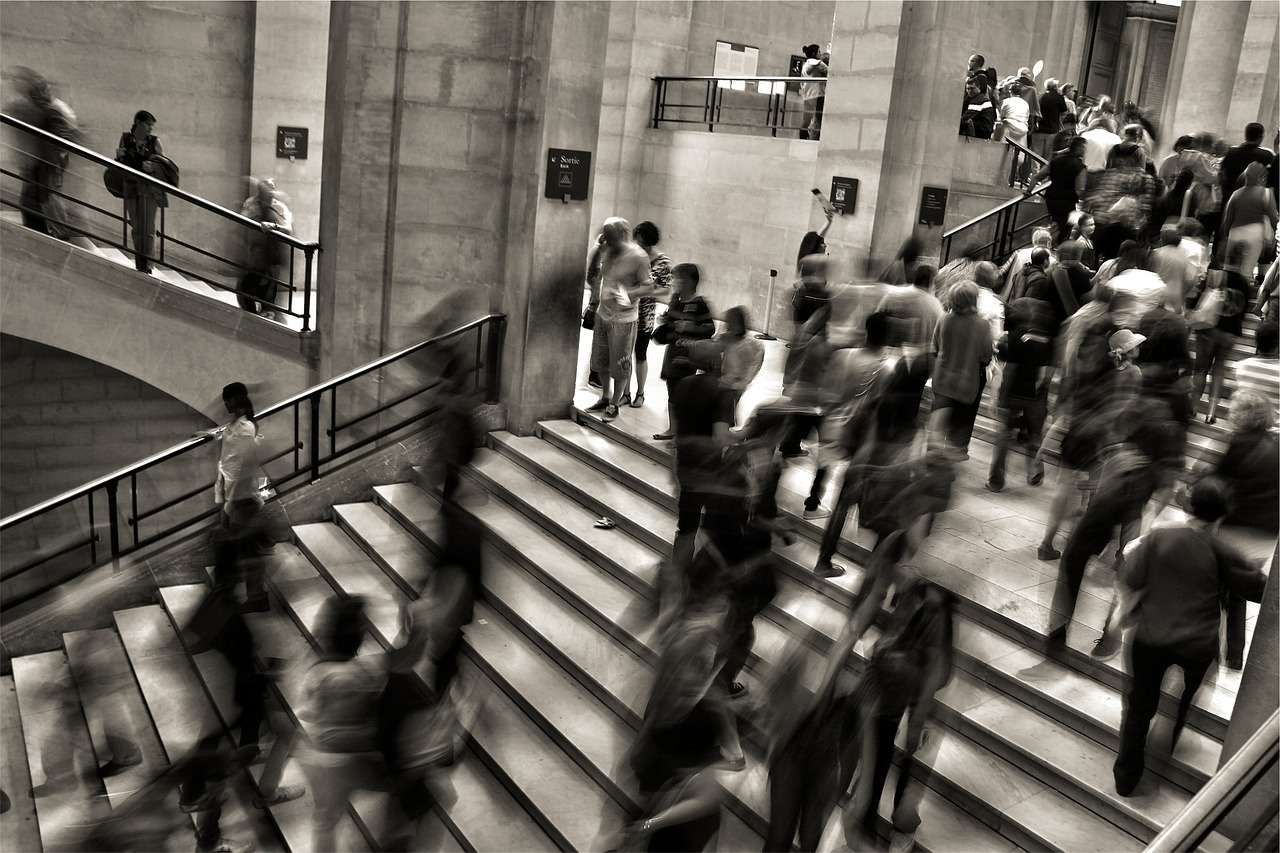 New Research Sheds Light on Hypersensitivity in Teens with Autism

Have you ever been in a loud restaurant and thought to yourself, “I wish they would turn the music down!”? Or maybe you’re in a particularly crowded store and wish you had a little more elbow room. While we’ve all felt discomfort in those moments, but for teens with autism who have hypersensitivity, it’s different. These teens may have moments where they feel completely overwhelmed by sounds, that most people would interpret as background noise. It could be a siren in the background that you don’t even notice. It could be the hand on their shoulder at the wrong time. It could be the smell wafting down from the cafeteria. The point is, these are seemingly normal things for neurotypical individuals, but for those with autism it can make functioning in day to day life difficult.

New research helps us understand hypersensitivity in teens with autism

Every year the scientific community learns more about Autism spectrum disorder.  A 2017 study by the University of California – Los Angeles focused on further figuring out how and why hypersensitivity happens.The team of researchers genetically manipulated mice to mimic autism in humans. They discovered that these mice, unlike ordinary ones, weren’t able to “adapt to or tune out” repeated stimulation.

They would repeatedly tickle the whiskers of the mice and record how they responded. Those with the genetic change were found to struggle to deal with this stimulus, much like hypersensitivity in teens with autism. The paper’s senior author and professor at UCLA, Dr. Carlos Portera-Cailliau, explained how this could possibly help children with autism:

“If we can understand more about this mechanism, or help push the brain in the direction of adaptation, we could really help children with autism. Currently, their brains do not mature in a way that allows this adaptation mechanism to work properly.”

A 2020 study the Massachusette Insititute of Technology found that that mice lacking a protein called Shank3, which has been previously linked with autism, were more sensitive to a touch on their whiskers than genetically normal mice. These researchers found that the Shank3 protein plays an important part in the function of synapses — connections that allow neurons to communicate with each other. Results from their testing suggested that reestablishing normal levels of neuron activity could reverse this kind of hypersensitivity. Professor Guoping Feng says: “Our study is one of several that provide a direct and causative link between inhibitory defects and sensory abnormality, in this model at least. It provides further evidence to support inhibitory neuron defects as one of the key mechanisms in models of autism spectrum disorders.”

Hypersensitivity is one of the defining features of autism, much like issues with social interaction. Advancing understanding about hypersensitivity in teens with autism functions could help us help deal with it more effectively. Sensory issues often add to other issues in autism, like anxiety, inattention, and sleep issues, which is why it’s essential to better comprehend this side of autism.

Seven Stars is here for your family

We embed the objectives we have for each student into daily activities and teach emotional wellness skills such as conflict resolution, problem solving, social skills, academic skills, self-efficacy and prosocial behaviors. At Seven Stars, we strive to help our students develop the skills necessary to live full, productive lives.
For more information about how we help with hypersensitivity in teens with autism at Seven Stars, contact us today at 844-601-1167

Support For Teens With Autism: How to Choose the Right Help for Your Family’s Needs

Support For Teens With Autism: How to Choose the Right Help for Your Family’s Needs