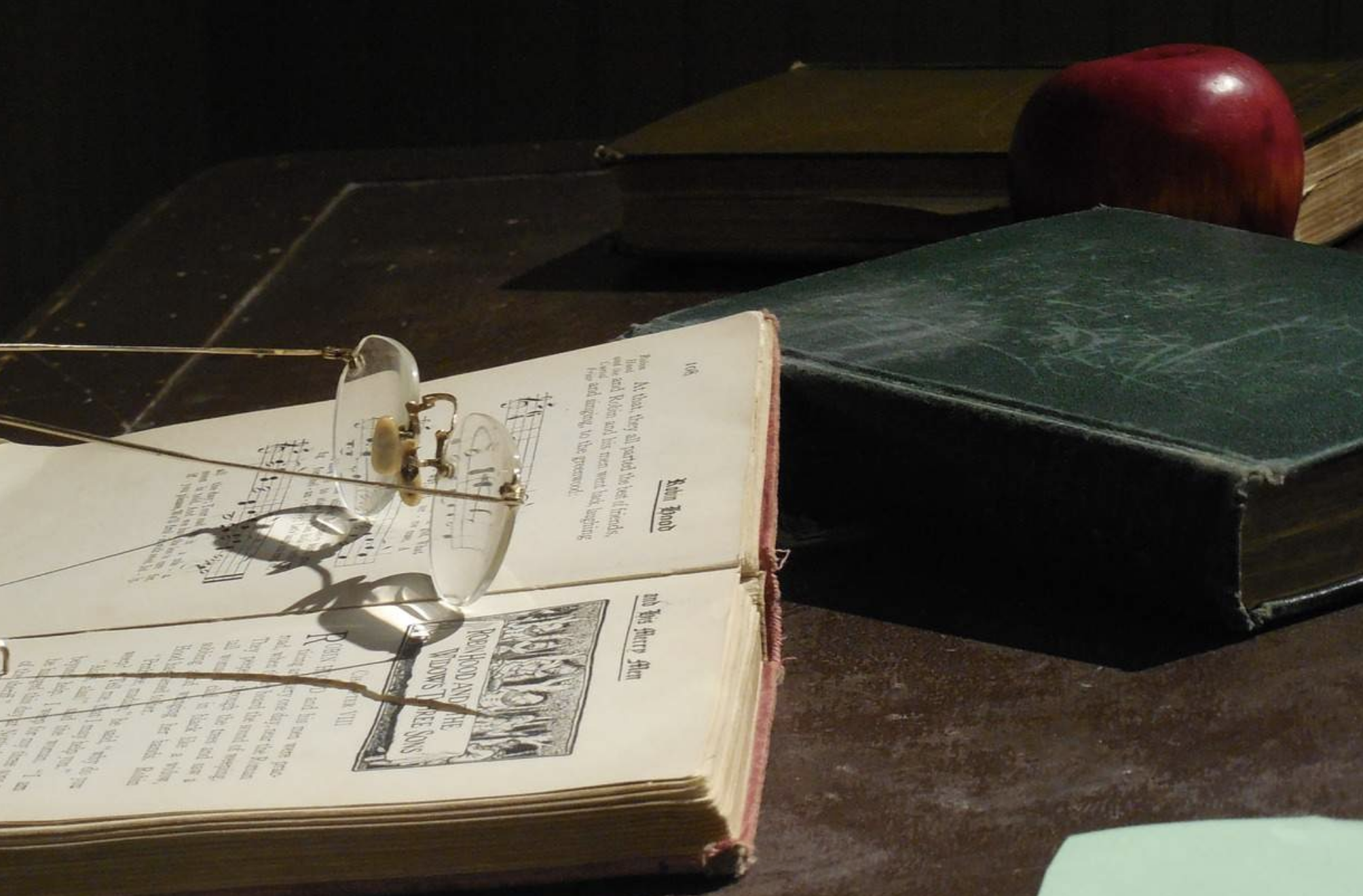 How long does your child focus on one task? In the digital age, kids are used to having multiple screens on multiple devices all flashing at them at once. They tweet while Instagramming while searching for Pokeballs. We tend to think that a short attention span is natural for kids, but what are the lasting effects of attention problems in youth?

The Problem with Attention Problems in Youth

According to a recent study done by Duke University, attention problems in early childhood can have a lasting impact as kids are 40 percent less likely to graduate from high school. The study began tracking kindergarten students in 1991. Their research showed that children who demonstrated early attention problems had lower average reading scores than their peers by fifth grade. The study goes on to say, “Although these may not seem like large effects, the impact of early attention problems continued to reverberate throughout the children’s academic careers. Lower reading achievement scores and grades in fifth grade contributed to reduced grades in middle school and thereby contributed to a 40 percent lower high school graduation rate.”

Is This Just a Problem for Children with ADHD?

Our first assumption may be that this only applies to children who are diagnosed with Attention Deficit Disorder. The children in the study were not diagnosed with ADHD, although the researchers acknowledge that some may have the disorder. The research tells us that attention problems in children, however modest, can increase the risk for negative academic outcomes.

There are ways that parents can work with attention problems in youth. For example, students who were more “liked” by their peers had higher grades than those who were unliked. Parents can help encourage their children to create positive peer relationships. It is important to use early interventions to help keep their children academically on track. Kenneth A. Dodge, the director of the Duke Center for Child and Family Policy, says, “We are learning that student success requires a more comprehensive approach, one that incorporates not only academic skills but also social, self-regulatory, and attention skills.”.

Seven Stars is here to help

If you have a 13 to 18-year-old son or daughter struggling with emotional and behavioral issues as a result of their neurodevelopmental disorder, Seven Stars might be able to help.

A Deficit of Attention: Finding the Right ADHD Treatment for Youth

A Deficit of Attention: Finding the Right ADHD Treatment for Youth