What makes Seven Stars a different kind of residential treatment center for teens on the autism spectrum? The answer is, simply, everything. At Seven Stars, no two days are the same. Rhode Island teens experience a wide range of fun activities that teach vital life skills by example. For instance, one day may include rock climbing and canoeing, while another could mountain biking or skiing. These activities involve invaluable life lessons including teamwork and communication. Rhode Island teens work together to overcome obstacles. Naturally, since all these activities are part of the residential treatment center, they are overseen by highly trained staff in order to guarantee safety and to help teens work as a unit to achieve their goals. 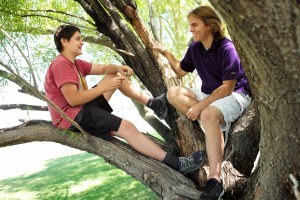 Located in Utah, Seven Stars accepts students from Rhode Island and all over the United States. Seven Stars helps teens 13-17 overcome struggles whether caused by a neurodevelopmental disorder, a learning disorder (verbal or non-verbal), or another issue. For more information on how Seven Stars can help Rhode Island families, call 844-601-1167 today!

Every teen struggle is different. For example, two teens may be acting out. To the naked eye, it may seem like the two teens are behaving in exactly the same way. However, one teen may have a form of mental illness, while another might be responding to stress. Or something else entirely. Without a full assessment, the true nature of the issue may be impossible to pinpoint and,

consequently, treat. At Seven Stars, a residential treatment center for teens on the autism spectrum, the first step following an option stabilization (a two-week transition period) is an assessment that analyzes every childs psychological profile. A personalized treatment plan is developed based on this assessment, ensuring Rhode Island teens get the care that best fits their needs.

Seven Stars helps teens from all over the country, including Rhode Island. We are located in Utah.

At a residential treatment center, Rhode Island teens are more than simply an issue or a label. Instead, Seven Stars utilizes positive psychology an approach that targets a childs strengths rather than their weaknesses. By exploring what makes them unique, Seven Stars encourages struggling Rhode Island adolescents to discover new passions and interests. The residential treatment center approach allows teens to guide treatment at their own pace. With Seven Stars, parents need not worry any longer: their child is in the best of hands.

APA Not geared toward beginners, the American Psychological Association contains technical articles on mental health. The website itself is also centered on helping professionals and users come together in a single community in a fight against mental illness, the end goal being to improve the lives of everyone struggling with the issue.
Psych Central Psych Central is at the heart of mental health awareness and education. A central library containing information on a variety of mental illnesses (from explanations, to warning signs), Psych Central can answer almost any question. A forum section allows users to connect with each other and share their experiences and questions.

Some examples of cities from Rhode Island which may have families who may be interested in Seven Stars include: Providence Warwick Cranston Pawtucket Jamestown 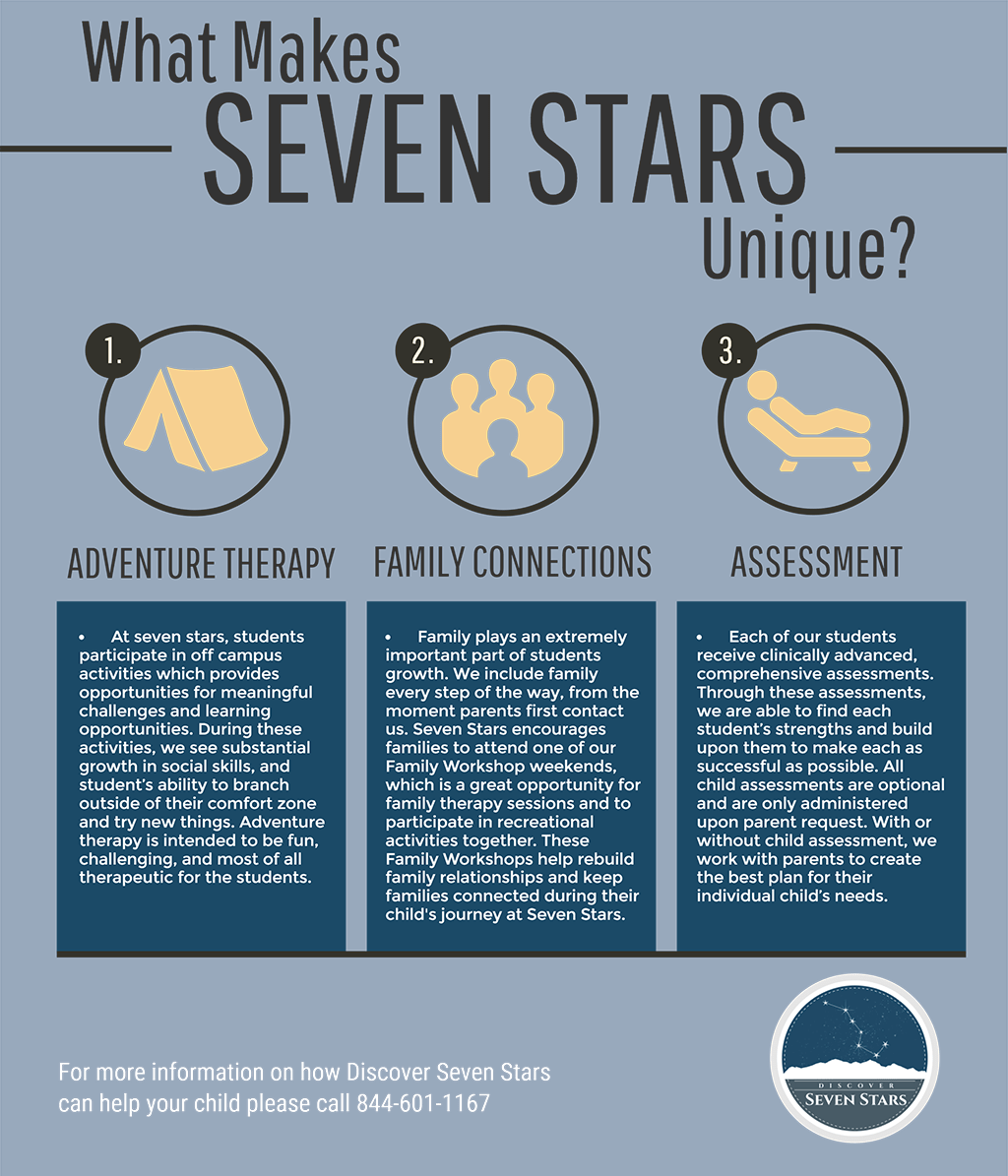